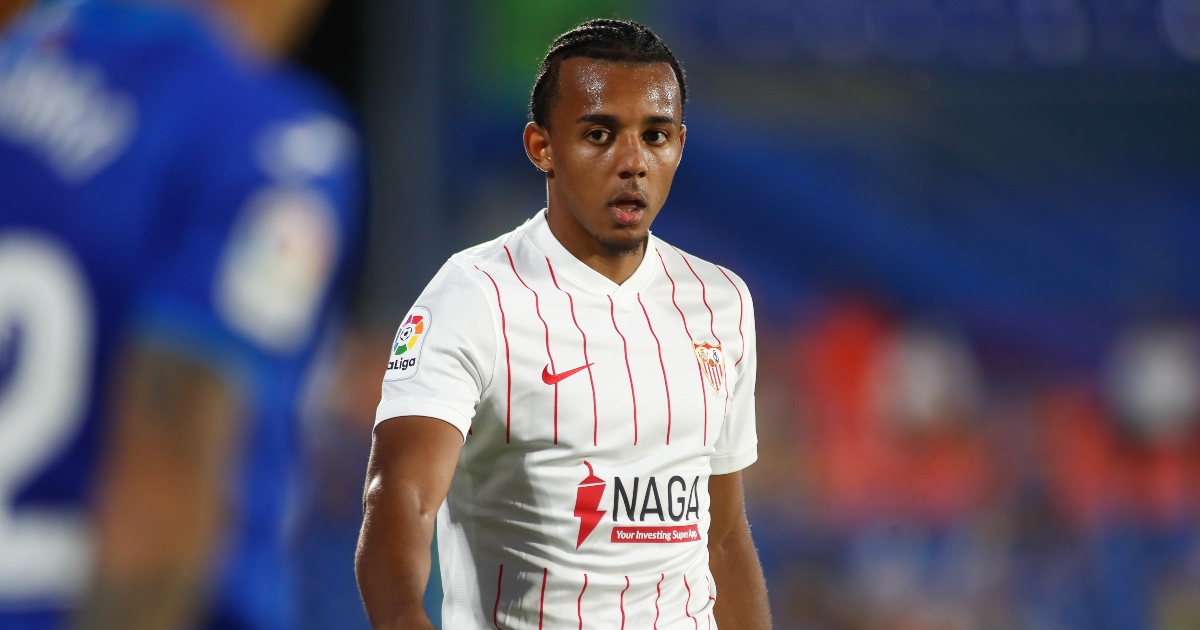 Chelsea are ‘confident’ in securing the signing of Sevilla defender Jules Kounde once the sale of Kurt Zouma to West Ham United is complete.

Kounde has been a target for the Blues all summer, with notorious transfer journalist Fabrizio Romano first breaking the story last month, and has been providing frequent updates on the saga.

Tottenham were also chasing the Frenchman but he was not interested in a move to north London due to their lack of Champions League football.

And his move to Stamford Bridge has been hinging on the future of Zouma as Chelsea have been keen on offloading the 26-year-old.

West Ham are close to signing the centre-back, but had previously been put off by the Blues’ asking price and players’ wage demands.

Hammers boss David Moyes confirmed the deal was imminent on Friday, saying: “We have had an offer accepted from Chelsea for Kurt but I could not tell you if the medical has been completed yet.”

He said: “There are negotiations between West Ham and Chelsea about Kurt. Kurt right now is not with us but not because of these negotiations.

“He’s had some personal and family issues and we allowed him to travel to France. There are negotiations but, to be very honest, I don’t know where that leads right now. Those things can happen at this stage.”

The Blues will make their final push for Kounde after this transfer is complete, and are ‘confident’ in finalising the move, according to Romano.

He claims Chelsea will submit a €50million official bid for the Sevilla man.

However, the Spanish club will want more to sell their star centre-back.

Talks are ongoing and the situation is ‘tense’ – with the player keen on a move to the English capital.

Koundé is waiting and pushing for Chelsea move.

Sevilla’s club president Jose Castro said: “Kounde is our player, as of now. There’s nothing agreed or done at the moment. We always consider the offers. But the days are ending.”

They will stand firm in negotiations, ensuring Chelsea meet their requirements.