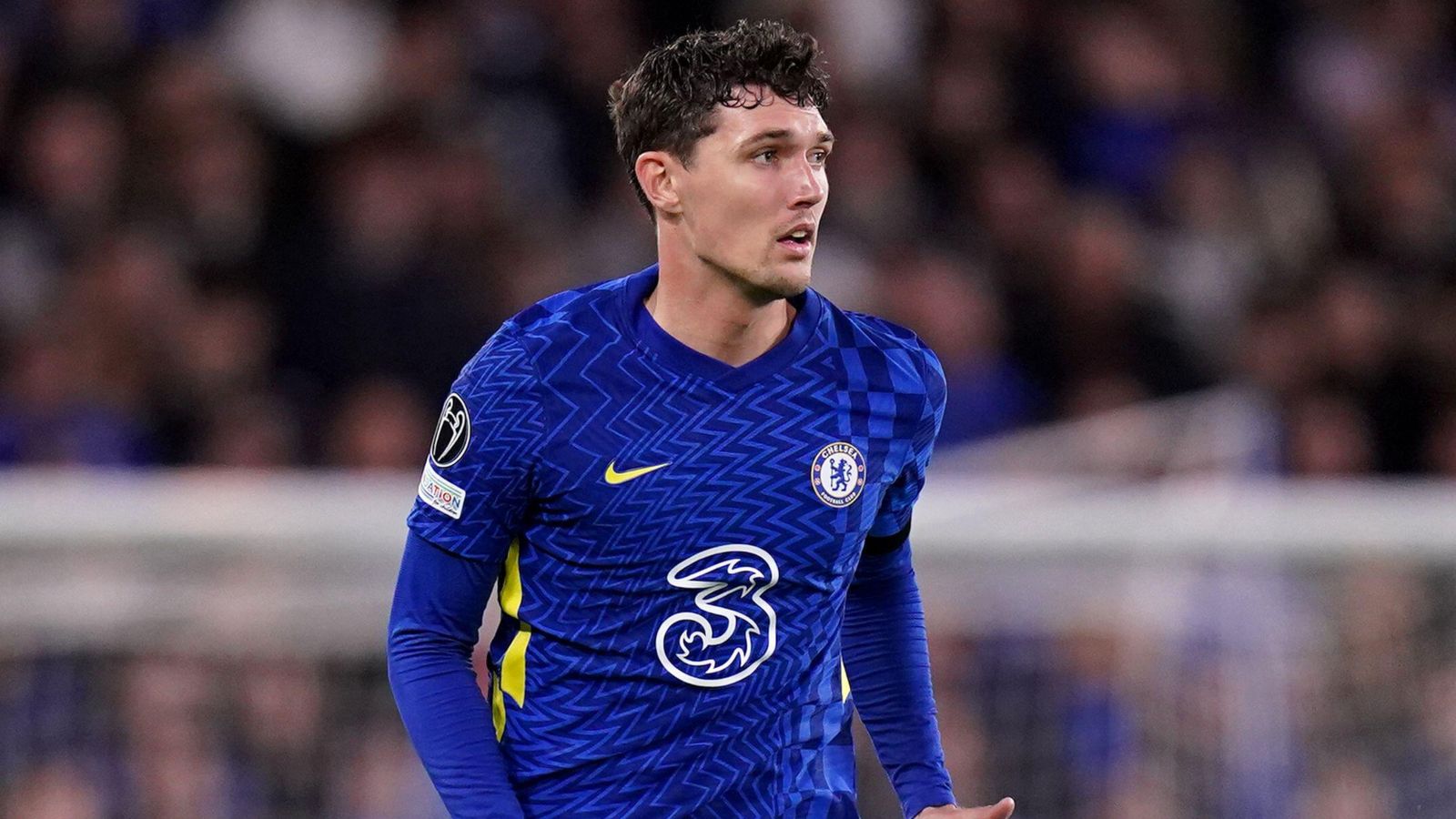 Chelsea have confirmed defender Andreas Christensen will leave the club when his contract expires at the end of the month.

READ MORE: It’s never too late to apologise – as long as Everton and Moshiri have learned painful lessons

He had not played for the Blues since withdrawing himself from selection on the morning of the FA Cup final against Liverpool.

Christensen joined Chelsea’s academy from Danish club Brondby in 2012 and was loaned to Bundesliga side Borussia Monchengladbach between 2015 and 2017.

“Chelsea Football Club thanks Andreas for his contribution to our success in the last decade and wishes him well in his future career,” read a statement on the Blues’ website.

Former England international Drinkwater arrived in west London from Leicester in 2017 for a fee in the region of £35million.

The 32-year-old managed only 23 outings for the Blues during an unsuccessful spell and was loaned out to Burnley, Aston Villa, Turkish club Kasimpasa and Reading.

Belgian Musonda, 25, was restricted to just seven first-team appearances for Chelsea, scoring once, while ex-England Under-21 international Clarke-Salter played twice during a 16-year association with the club.