Home All The News Chelsea confirm new contract for Hudson-Odoi 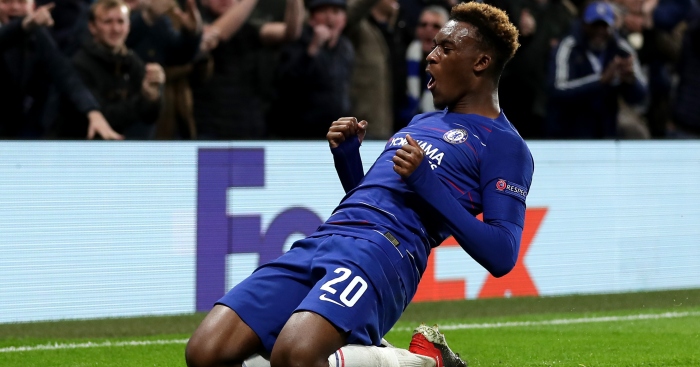 Callum Hudson-Odoi has signed a new five-year contract with Chelsea.

The 18-year-old, who is now committed to the club until at least 2024, seized his chance last season and made 24 first-team appearances.

The one you've all been waiting for! 😉

Hudson-Odoi’s emergence also saw him become Chelsea’s youngest England international when he was capped for the Euro 2020 win over the Czech Republic.

He added: “I’ve been a Chelsea player since the age of eight and this is the right club for me to be at.