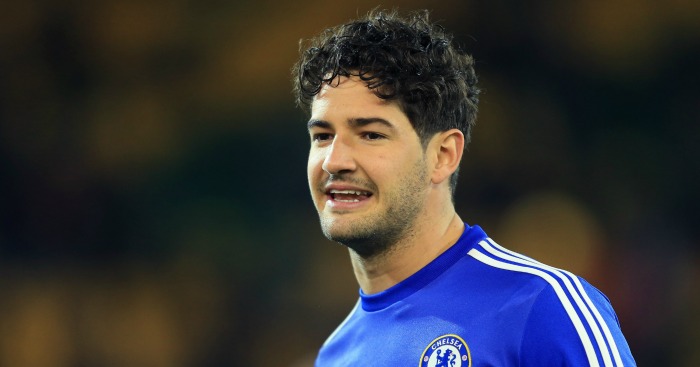 Chelsea are considering terminating Alexandre Pato’s loan deal before the end of the season with the forward having failed to make an impact at Stamford Bridge.

Pato signed for Chelsea in January from Brazilian club Corinthians but is yet to make an appearance for the club.

Interim boss Guus Hiddink has admitted that the 26-year-old is currently behind Bertrand Traore and Loic Remy in the pecking order, while the Brazil international also faces competition from another loan flop, with Radamel Falcao back in full training following a lengthy spell out injured.

And according to the London Evening Standard, Chelsea chiefs could allow Pato, who is earning £30,000-a-week, to return to Corinthians for a pre-season, ahead of the Brazilian league’s kick-off in May.

Hiddink admitted the forward would need a pre-season before being able to play, having not made a competitive appearance since November.