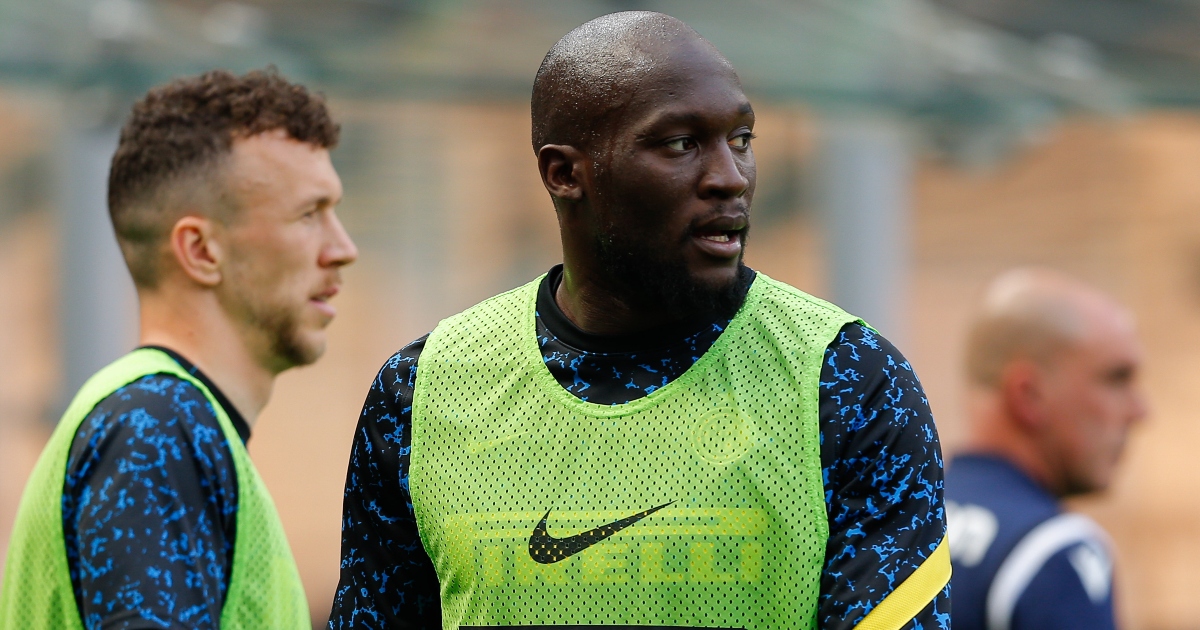 Chelsea are closing in on a deal to bring Romelu Lukaku back to Stamford Bridge and are in talks with Inter Milan about using three players in the transfer.

Lukaku has emerged as a top target for the Blues after a failed attempt to sign Borussia Dortmund striker Erling Haaland.

The 28-year-old first joined Chelsea in 2011 from Belgian outfit Anderlecht for around £10m plus add-ons.

Lukaku failed to score from his 15 outings for the Blues, but he impressed while on loan at West Brom and Everton.

The forward joined the Toffees permanently in 2014 and he went on to sign for Manchester United for £75m plus add-ons in 2017.

Lukaku moved on in 2019 to sign for Inter Milan. He has continued his goalscoring exploits in Serie A as he has netted 64 times from 95 outings for the Italians.

Chelsea are very keen to bring Lukaku back to the Premier League. A deal worth around €130m is being discussed and the striker wants the move to go through.

The Athletic have reported that Chelsea have “stepped up talks” and they want the deal done by the end of this week.

Furthermore, The Times say that the London club have discussed the possibility of including Marcos Alonso and Italian defenders Davide Zappacosta and Emerson in the Lukaku deal.

Alonso and Emerson are behind Ben Chilwell in the left-back pecking order and it is believed that Chelsea would be open to letting one or the other leave, especially if it helps bring Lukaku back to the Bridge.

The only thing stalling the transfer is the fee, with Inter holding out for around £100million.

He’s reportedly already agreed a five-year deal to return to Chelsea this summer, according to football.london.

“Sometimes things like this happen in football. Sometimes it’s not meant to be,” Lukaku said when he left the club back in 2014.

“Chelsea are a big club and when I arrived I was 18. I was very ambitious.

“They taught me how to be a professional, a work ethic and a winning mentality. It is a great football club. I wouldn’t say anything bad about that club but I didn’t want to on the bench for 10 years.”