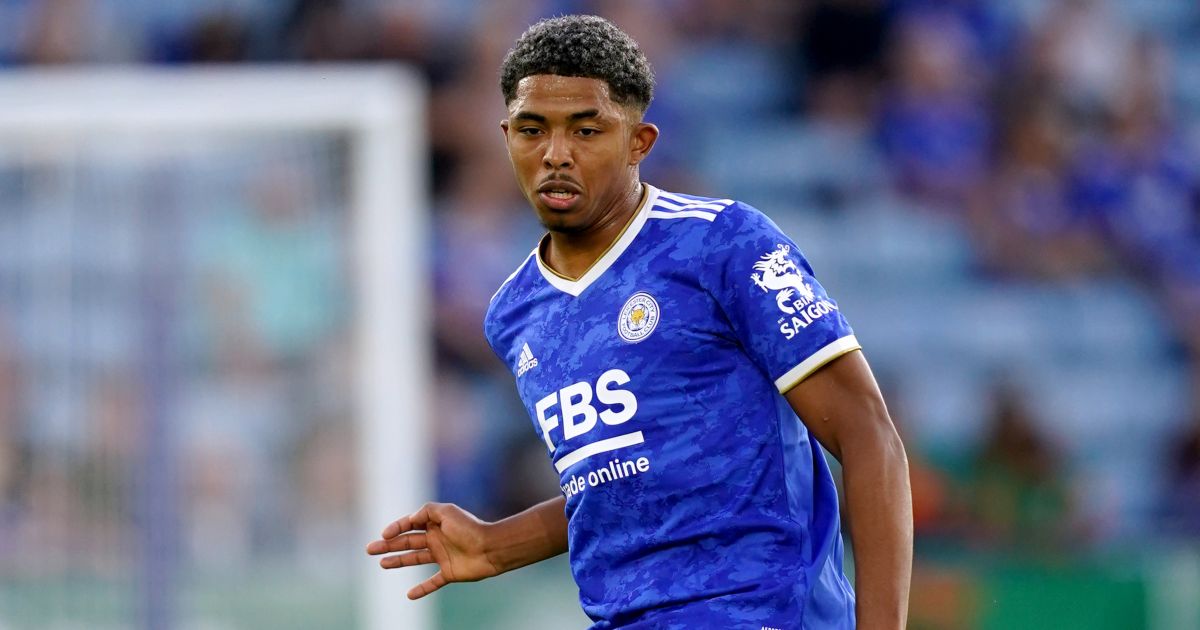 Chelsea have reportedly ‘made contact’ with Leicester star Wesley Fofana as they continue to struggle to tie Antonio Rudiger down to a new deal.

The Blues have been locked in negotiations with Rudiger over a new contract for some time with the centre-back’s deal expiring at the end of the season.

The German international has become one of the best defenders in the Premier League under Thomas Tuchel, but the likes of Real Madrid and Bayern Munich are thought to be willing to significantly increase his wages.

F365 says: Tuchel is debunking the wing-back myth at Chelsea

Rudiger has consistently played down talk of a Stamford Bridge exit but would be free to speak to prospective suitors in January ahead of a free transfer in the summer.

“For now I am only concentrating on what is happening right now,” he told reporters this week. “I owe that to the club, the coach and the team.

“I’m currently only focused on Chelsea. We’ll see what happens.”

With no guarantee of Rudiger remaining beyond this season, Chelsea are looking for potential replacements.

And according to Foot Mercato, the Blues have earmarked Fofana as a player that could fill the void.

The report claims Chelsea were interested in Fofana last year before injury hampered his debut campaign for the Foxes, but have revived that interest and have now ‘made contact’ with the 20-year-old.

The Blues are likely to have to stump up a hefty sum to lure France U21 international to Stamford Bridge, after Leicester paid £30million to Saint Etienne in the summer of 2020.

Despite being at Leicester for a little over a season, Fofana made his desire to progress in a discussion on Twitter Spaces on Wednesday.

“I have been a Marseille fan since I was born,” Fofana said when discussing dream moves.

“Marseille, it is a dream. We don’t know what is waiting for us in football.

“There is Marseille, Real Madrid, Barcelona. In the Premier League, Chelsea, Man United, Man City… but you have to work to achieve your dreams. Through work, you can succeed in it all.”