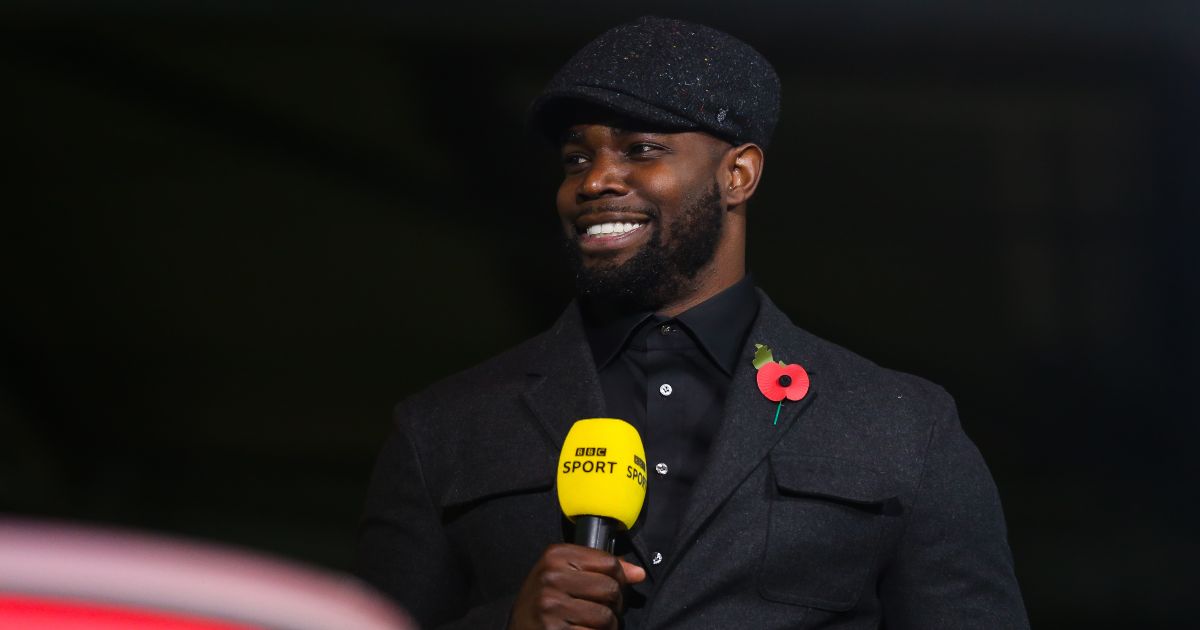 Micah Richards says Chelsea are “dark horses” to win the Champions League this season after admitting he made a mistake when he said replacing Frank Lampard with Thomas Tuchel was a “disgrace”.

Chelsea are unbeaten in 14 games under Tuchel, only conceding two goals, and have climbed from ninth to fourth in the Premier League table.

The German has also led them through to the FA Cup semi-finals where they meet Manchester City and into the Champions League quarter-finals against Porto after two impressive wins over Atletico Madrid in the last 16.

And Richards believes the Blues have a real chance of going all the way in Europe’s showcase competition this season.

“Chelsea are dark horses you know,” Richards told the latest Super 6 Podcast (via TEAMtalk). “I did a piece a couple of months ago saying it’s a disgrace that Frank Lampard is out the door. And then Tuchel comes in and I was like ‘how’s that? No!’

“But actually look at them now. They’ve only conceded like two or three goals. They’ve got Porto next [in the Champions League] and then Real Madrid or Liverpool. Neither of them are playing that well and then next thing, they’re in the final.”

He added: “I was on the radio when news that he was leaving broke. I’ve been speaking to Sergio asking him if he’s alright. We’ve arranged to go for dinner after lockdown, that sort of thing. When the news broke – and you know me, I’m always laughing and joking – I was devastated.

“There was no point me doing the last hour of the show because I couldn’t process it. There are people who make a mark on clubs and he was a genuine, real world-class superstar legend. Not just at Man City but of the Premier League. To see that end of an era after all he’s done for the club, it was hard.

“For me the timing of it was harder to accept. They’re still in four competitions, and to announce that now, will it cause some unrest in the camp.”