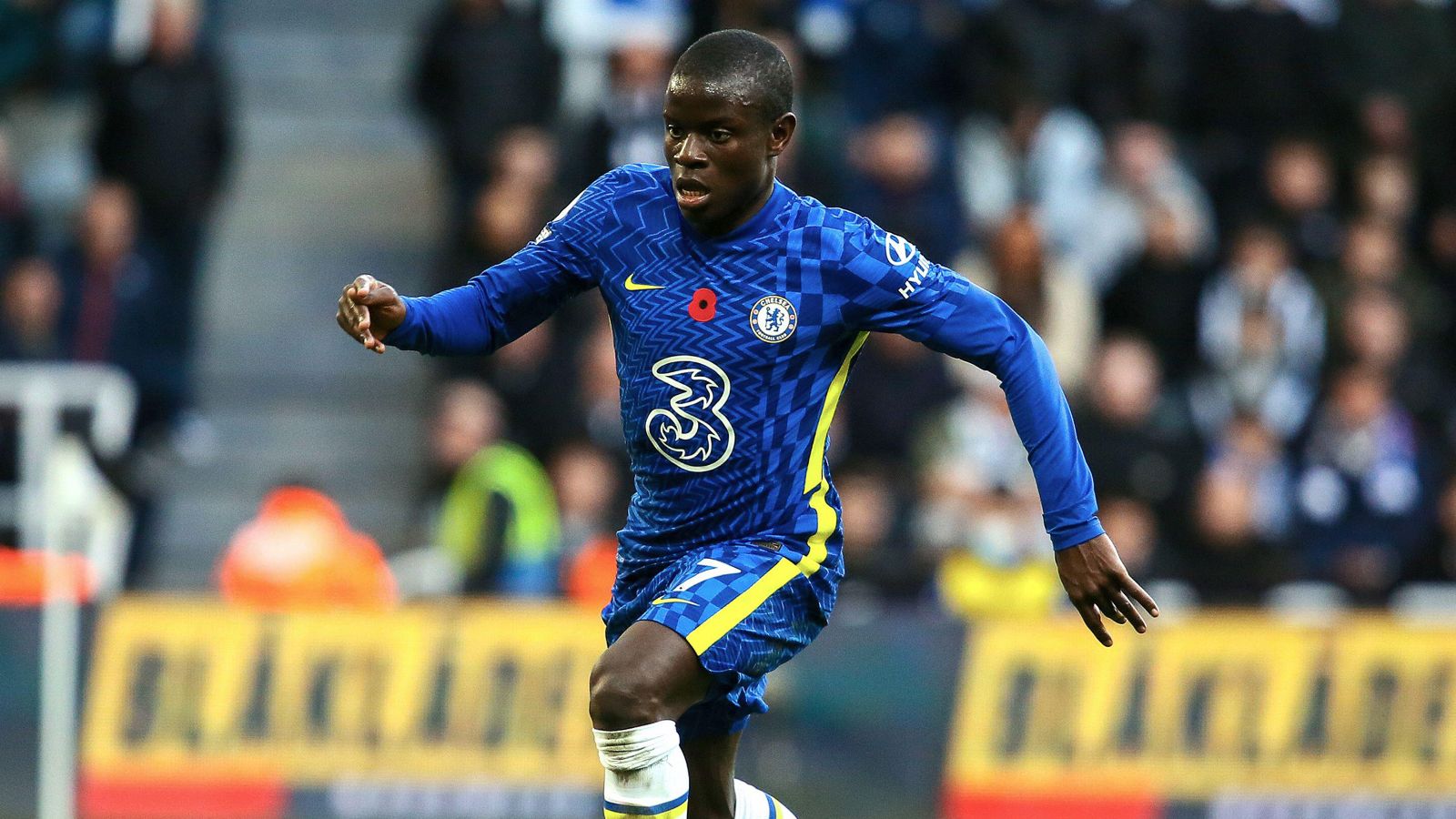 Chelsea and France star N’Golo Kante will miss the World Cup after undergoing an operation on his hamstring which will see him sidelined for four months.

The centre-midfielder suffered the injury in Chelsea’s 2-2 draw against Tottenham Hotspur back in August. He underwent surgery after suffering a setback during his rehabilitation.

A Chelsea statement (via the club’s website) said: “N’Golo Kante has undergone an operation on his hamstring injury.

“The midfielder visited a specialist with the club’s medical department to explore the options for his rehabilitation approach and it was mutually agreed for N’Golo to have surgery to repair the damage.

“Following a successful operation, N’Golo is now expected to be sidelined for four months.”

The decision to have surgery came after Chelsea boss Graham Potter, who has been unable to call upon Kante since taking charge at Stamford Bridge, admitted last week there were long-term concerns over the midfielder’s fitness record – he has missed 57 games since the 2019 Europa League final.

“Historically, there are things which have happened which are a concern, and we need to get the bottom of that,” Potter said.

“It’s a setback in the last stage of his rehab, so again that’s worrying. But all we can do is get the right diagnosis, the right consultation and then try and help him get back to full fitness and enjoying his football.”

Kante, whose Chelsea contract expires next summer, has 53 caps for France and was part of their World Cup-winning squad in 2018.

Potter stated earlier this month that he was not thinking about Kante’s ongoing contract situation.

“My focus at the moment is to help rehabilitate N’Golo in a good way so he’s available for us, because when he’s on the pitch he’s a huge asset for us,” Potter told reporters.

“The other stuff is between the club and him. My focus is to help him get fit, get him enjoying his football, because there’s not many players in world football like NG.

“So the quicker he’s back for us the better. So that’s where I’ll leave my focus.”

Confirmation of Kante’s diagnosis comes two days after Chelsea team-mate and England right-back Reece James was ruled out for up to eight weeks with a knee problem, meaning he too stands to miss the World Cup which kicks off in Qatar on November 20.