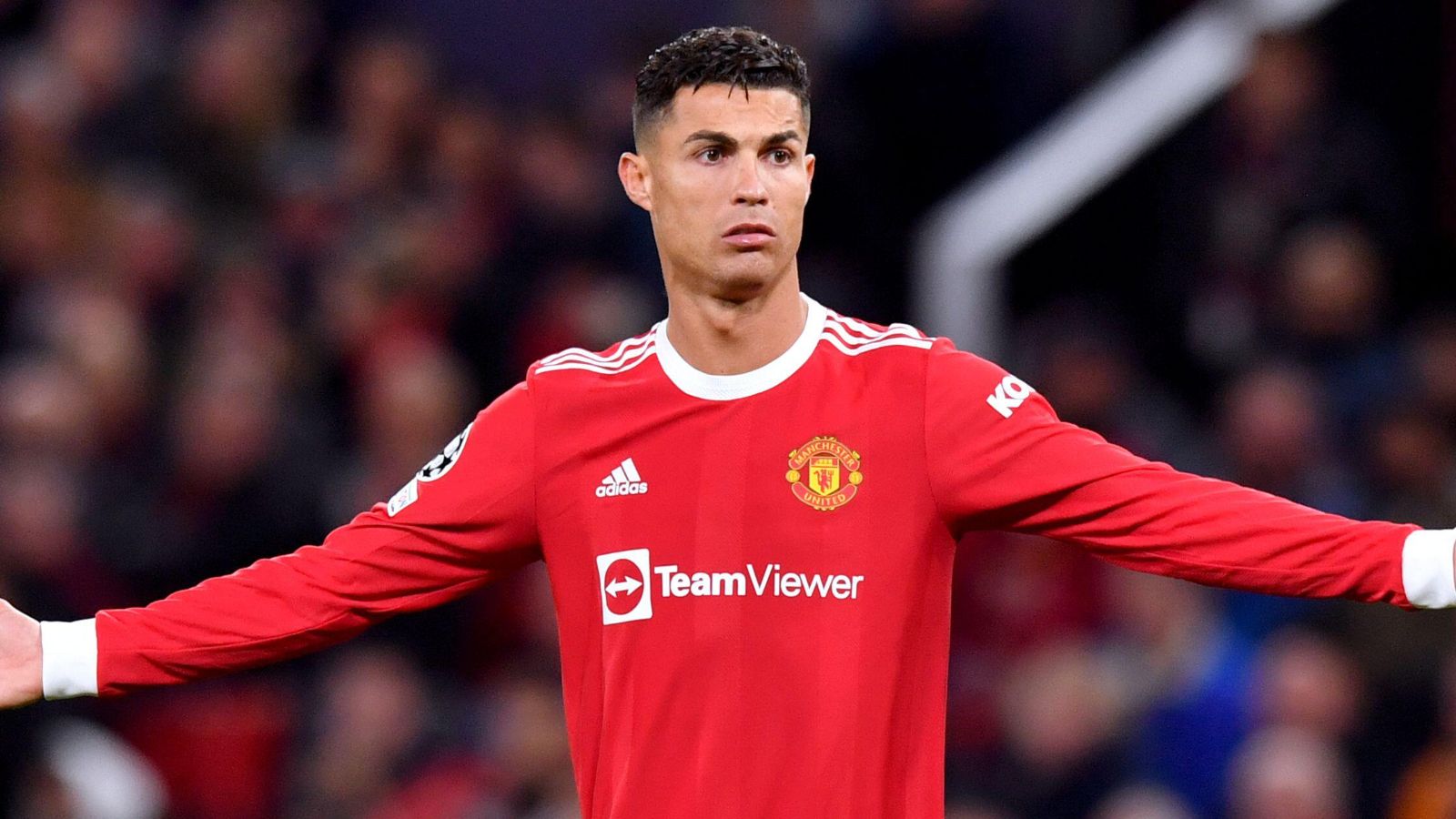 According to reports, Chelsea have ‘decided against’ making a move for Manchester United’s wantaway forward Cristiano Ronaldo this summer.

The 37-year-old returned to Man Utd last summer as they bought him from Serie A side Juventus.

United struggled last term as they ended up finishing sixth in the Premier League. Ronaldo shone though as he netted 18 goals in 30 league outings.

The forward was particularly impressive in the Champions League last term. He netted six goals in seven appearances.

His contract at United runs until 2023 but he has made it clear that he wants to leave this summer if a suitable bid comes in.

Chelsea and Bayern Munich are among the teams being linked with him. It emerged on Thursday that an unnamed club from Saudi Arabia are willing to pay Ronaldo £2m a week.

The Athletic are reporting that Chelsea are no longer in the race to sign the experienced forward.

They state that the Blues ‘will not be making a bid’ for the Man Utd star. This comes after Todd Boehly met with Ronaldo’s agent – Jorge Mendes – last month to discuss the transfer.

Fabrizio Romano adds that the ‘final decision’ on Ronaldo was always up to Thomas Tuchel.

The German is ‘not keen’ so Chelsea will now ‘focus on different deals’.

Meanwhile, Reece James has suggested that playing against Raheem Sterling “is a nightmare” so he is delighted that Chelsea have signed him from Man City.

Sterling’s £47.5m move to Chelsea was officially confirmed on Wednesday evening. He is linking up with his England teammate James.

The defender told the club’s official website: “Playing against him is a nightmare, so I’m pretty happy that he’s here now and I don’t need to play against him anymore!

“The way he plays, he’s so small and sharp. He looks small but you don’t realise how strong he is. He never stops and is always trying to run in behind and stuff.

“I remember he had a good game in the Champions League final. It was an even battle – he beat me a few times and I won duels a few times as well, so it was a tough game between us.”

James added: “He can be quiet and he can be loud as well but he’s great to be around and a top guy off the pitch. He will bring good energy.”