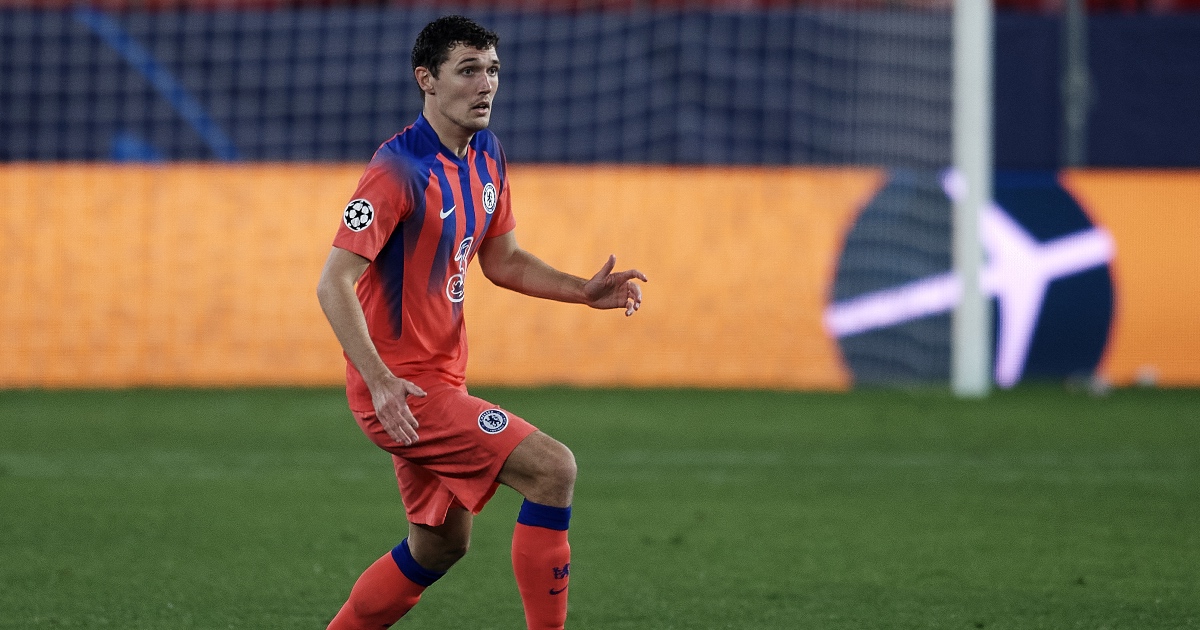 The 24-year-old has featured ten times in the Premier League this campaign.

He played in the Blues’ recent victory over Liverpool, helping to keep a clean sheet against the reigning champions.

According to The Telegraph, Chelsea will open contract talks with Christensen in the coming weeks.

They’ve been impressed by his solid displays in defence since Tuchel joined the club in January.

The Denmark international has attracted interest from several European sides.

Chelsea will therefore offer him a major new deal to prevent any interest from turning into bids.

Christensen’s current contract expires in 2022, with Chelsea set to offer him a long-term extension.

The Blues have only lost once in the league this season when Christensen has featured.

Alongside Cesar Azpilicueta and Antonio Rudiger in defence, he managed to keep Liverpool’s famed front three at bay.

Christensen anchored the back three in Tuchel’s favoured 3-4-3 formation.

The German manager, who was in charge of Paris Saint-Germain before moving to Stamford Bridge, wants Christensen to assume that role in the future.

The player has plenty of competition at centre-back, however.

Christensen will also have to deal with Brazilian Thiago Silva when he returns from a thigh injury.

Christensen is one of several Chelsea players to be enjoying a seeming renaissance under Tuchel.

Olivier Giroud and Marcos Alonso have played more often since the departure of Frank Lampard.

The trio started in their close 1-0 victory over Atletico Madrid in the Champions League last month.

Giroud scored a brilliant overhead kick to provide Chelsea with the advantage in their round of 16 tie.

The defender looks set to start as Chelsea host Everton on Monday in the Prem.