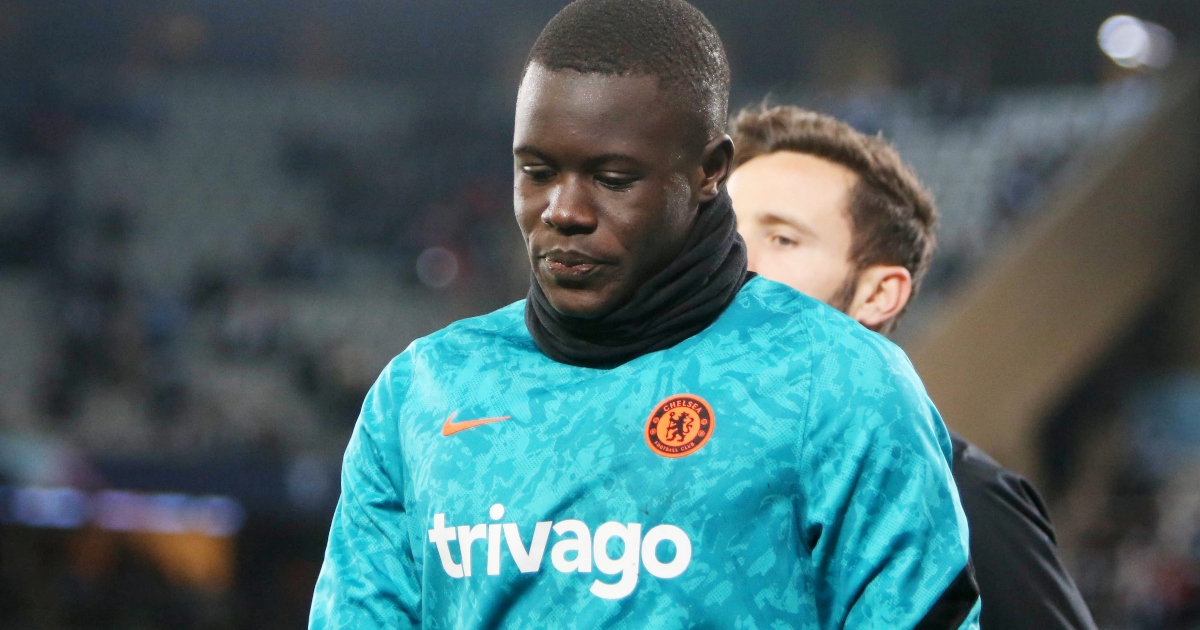 According to reports, Malang Sarr has been given the ‘green light’ to leave Chelsea on loan in the January transfer window.

The French defender signed for the Blues on a free transfer from Nice in August 2020 before being loaned out to Porto for the 2020/21 campaign.

He has only featured five times for the west Londoners this season with three of his appearances coming in the Carabao Cup.

With his opportunities limited under Thomas Tuchel, Sarr has been given the ‘green light’ to leave Chelsea on a temporary basis, according to AS Roma Live (via Sport Witness).

The source claims that Roma are eyeing up a move for the 22-year-old as Jose Mourinho searches for a new centre-back.

General manager Tiago Pinto is ‘remaining vigilant’ for any ‘cheap options’ in the transfer market, the report adds.

Sarr has also caught the eye of Inter and AC Milan as they both look to bolster their defensive options.

As well as the French centre-back, Roma are interested in signing Arsenal’s Ainsley Maitland-Niles on loan, with a deal edging closer.

The 24-year-old has struggled for consistent game time this season despite having ‘clear-the-air talks’ with Mikel Arteta after he was not allowed to leave the club in the summer.

He has played 11 times this campaign but has only started twice in the Premier League. He was named as man of the match in the 1-0 win against Watford on November 7 but has only made one appearance for the Gunners since then.

On Wednesday, Mourinho confirmed that Maitland-Niles is close to joining the Serie A club: “I can’t say too much now but yes, Ainsley looks like a serious option for us,” he said. “We’re working to sign two players on loan in January.”

It was rumoured that Roma would have the option to buy the midfielder in the summer, but Fabrizio Romano confirmed on Tuesday that this was not the case.

Romano wrote on Twitter: ‘Arsenal will receive €500k loan fee plus €500k bonuses from AS Roma, no buy option. Full salary to be paid, paperworks to be signed tonight.’