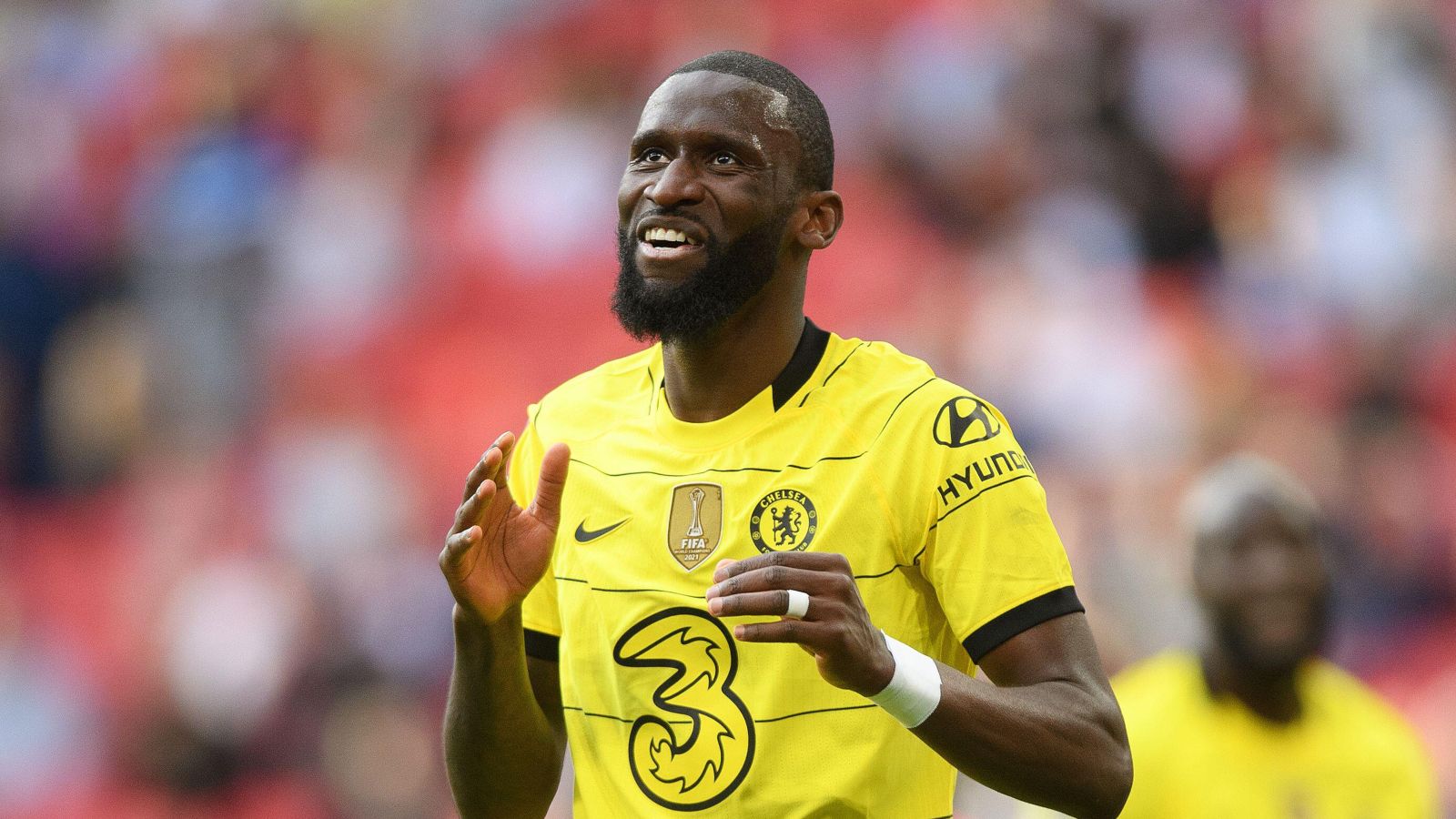 Chelsea defender Antonio Rudiger is reportedly very close to agreeing a move to Spanish giants Real Madrid in the summer.

The German is out-of-contract in the summer and the Blues are currently unable to offer him new terms due to the sanctions placed on the club as a result of owner Roman Abramovich’s links to Russia.

Chelsea may end up grateful for the chasing pack’s flakiness

Abramovich is currently in the process of selling the club with three consortiums remaining as potential new owners.

It remains to be seen when a takeover will be completed and whether they will be able to have one final chance of convincing Rudiger to stay at Stamford Bridge.

Transfer expert Gianluca di Marzio, as reported by the Express, has revealed that a deal to sign with Real is close.

The reports suggest that Real ‘intensified’ their interest in the defender following his impressive display against them in the Champions League quarter-finals.

Real are now edging ‘closer and closer’ to meeting the high demands of the Rudiger and there is now an expectation that a deal could be completed soon.

A number of clubs have been linked with a move for the 29-year-old including the likes of Manchester United, Juventus, Paris Saint-Germain and Bayern Munich.

However, it would now appear that the Blues defender will be plying his trade in La Liga next season.

Hasselbaink said on Sky Sports: “If you want to be the man, you need to at least run around.

“You have to try and show that you are bothered and that you want to suffer, and he simply does not run around, he does not go into gaps and he doesn’t go into space and without doing that, you are not going to score. Chelsea were very static and if you are going to have players that play like that, you have no chance.”

But it was a poor performance all round by Chelsea, with Malang Sarr and Andreas Christensen failing to step up in the absence of Antonio Rudiger and Thiago Silva.

“I think for Chelsea today it was a bad performance, a really, really bad performance,” Hasselbaink said. “Certain players are getting an opportunity like Lukaku, Sarr, Christensen and when we go back to Lukaku, he does not do enough.”