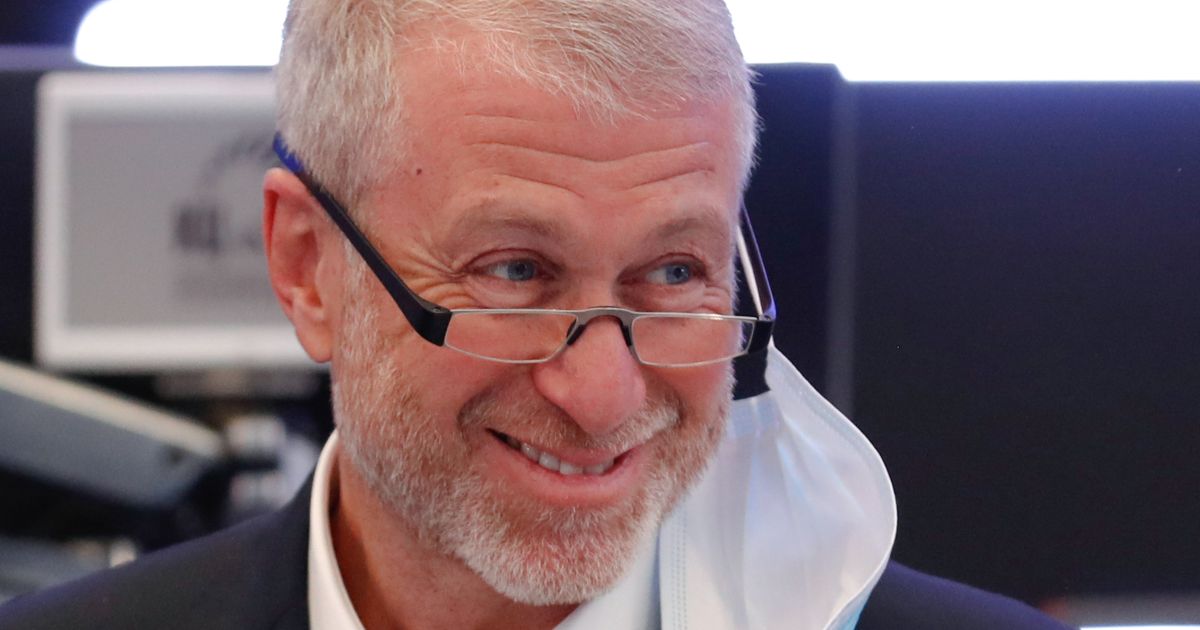 After spending over £200m on Kai Havertz, Timo Werner, Ben Chilwell, Hakim Ziyech and Edouard Mendy in 2020, the Blues went into the market again last summer, splashing out £97.5m on Romelu Lukaku.

Their investment paid off last season as Thomas Tuchel guided Chelsea to Champions League glory by beating Manchester City 1-0 in the final.

And now Nacional reckons they could go big again in the transfer market by attempting to ‘destroy’ Barcelona with a triple swoop.

De Jong is said to be ‘the first name’ Abramovich ‘has set his sights on’ with the Netherlands international no longer a ‘undisputed starter’ despite playing 23 times in all competitions this season.

It is understood that Chelsea boss Thomas Tuchel ‘is convinced that he fits into their plans’ and ‘hopes that he will become the replacement for Saul Niguez’ with the Blues willing to pay €60m for a player Barcelona signed for €86m.

The Premier League club also have their eye on a €50m deal for teenage sensation Gavi as they aim to take ‘advantage of the low termination clause he has’.

At 17 he has showed his huge potential for the Catalan giants this season and Chelsea are ‘very serious about the boy’ and ‘will offer him a much higher salary than the one offered by Barca’.

And defender Sergino Dest is understood to be the ‘last objective of Abramovich’ and Barcelona ‘does not consider him untouchable’ as they are prepared to consider offers.

The report adds that Chelsea ‘can pay’ the American’s €20m asking price and would ‘become the substitute for Reece James’.

Meanwhile, Tuchel says Chelsea need to “recharge the batteries” after blaming tiredness for their lacklustre performance in the 1-1 Premier League draw at Brighton.

The German once again bemoaned his club’s punishing schedule and now plans to give his players two days off ahead of Sunday’s home game against Tottenham.

Asked to explain the recent poor league form, Tuchel replied: “I answered this question a hundred times, if you look at our situation of long-term injuries, of key players injured, and of Covid and you look at our schedule you will have the answer.

“We are mentally tired and physically tired, you can see it in our performance, it’s as easy as that. We need to recharge the batteries, we need to reconnect.

“This is my feeling, that’s why I give the players two days off and then we will use Friday and Saturday to prepare for Sunday.”