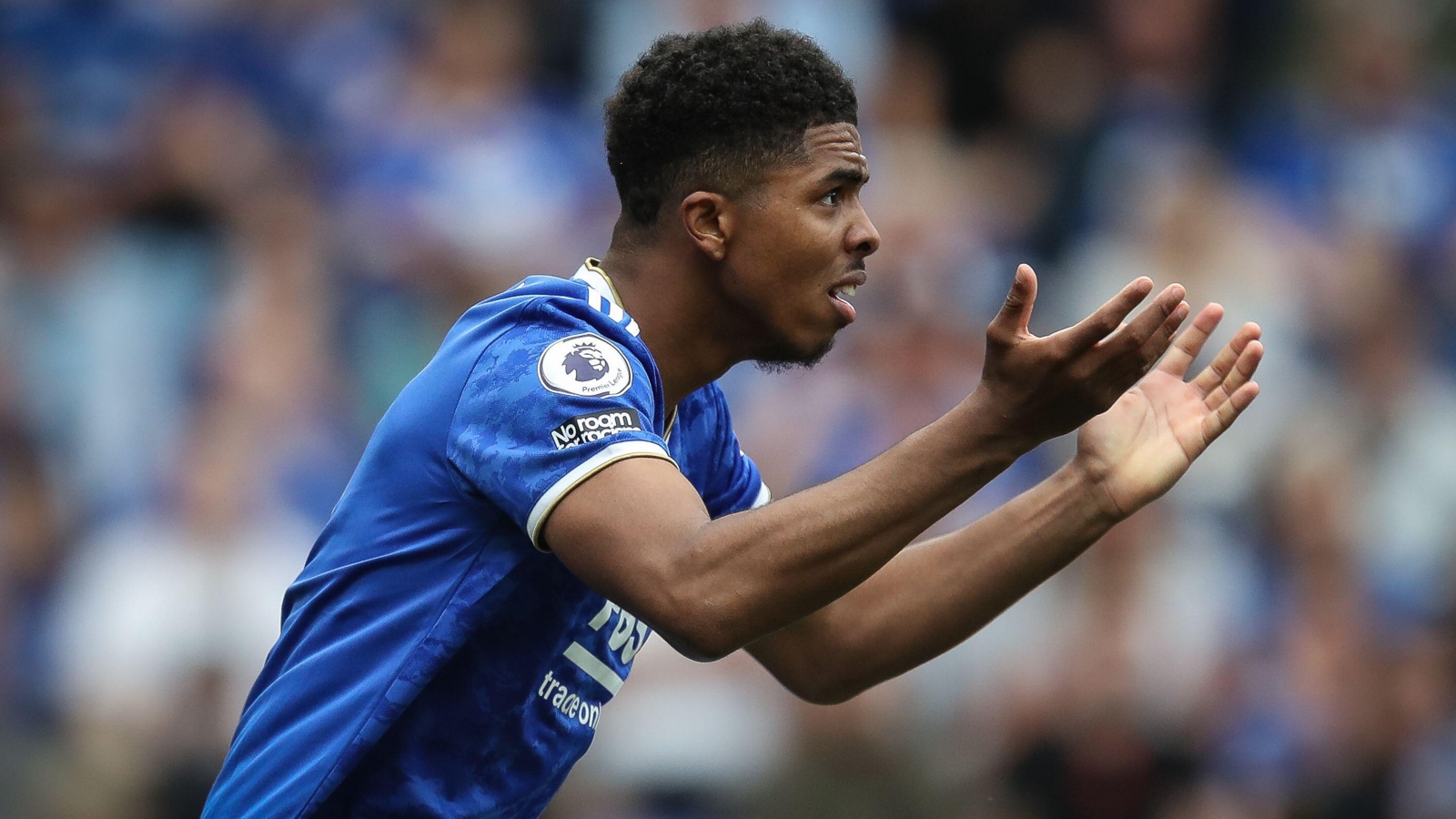 Leicester have told Wesley Fofana he can join Chelsea, but only if they receive a world-record transfer fee for a defender, according to reports.

With reinforcements for the centre of defence the Blues’ priority this summer, they have brought in Kalidou Koulibaly from Napoli for £34million.

Chelsea then moved on to Jules Kounde after trying to sign the Frenchman from Sevilla last year.

The Londoners lost out to Barcelona, who hijacked the transfer to bring Kounde to the Nou Camp.

Chelsea’s interest in Fofana is definitely legitimate, whereas Gvardiol and Kimpembe might have been mentioned in board meetings, but the club’s interest does not appear to have translated into a formal bid.

They have tabled two offers to Leicester for their star defender, however. The bids are reported to have been in the region of £63m and £70m.

Brendan Rodgers revealed on Friday there has not been a third bid for the 21-year-old but did tell reporters that Fofana is “aware” of the interest in him.

It could be third time lucky for Chelsea in their pursuit of the former Saint-Etienne man.

French publication Foot Mercato claim the Foxes have set a huge asking price on Fofana and have asked Chelsea to break the world-record transfer fee for a defender.

It is claimed that Leicester have ‘finally opened the door’ for his departure this summer.

Despite suffering a broken leg in a pre-season friendly last August, interest in the player is still very high.

Rumours of Fofana’s departure in the summer have been slightly unexpected given the fact he penned a new five-year deal in March.

With the player under contract until 2027, Leicester know they can receive a pretty penny for the young Frenchman.

The report claims they have ‘communicated’ to Chelsea that he can leave for ‘close to €95m’ (£80m) – which would be more than Manchester United paid the Foxes for Harry Maguire (£78m) in 2019.

It is also noted that Fofana has an agreement regarding personal terms in place with the Stamford Bridge club.

Despite their dire need for new central defenders, Chelsea have let a few players who can play in the position leave this summer.

Levi Colwill recently joined Brighton on loan – though his arrival at the Amex appeared to be crucial to Chelsea’s signing of Marc Cucurella.