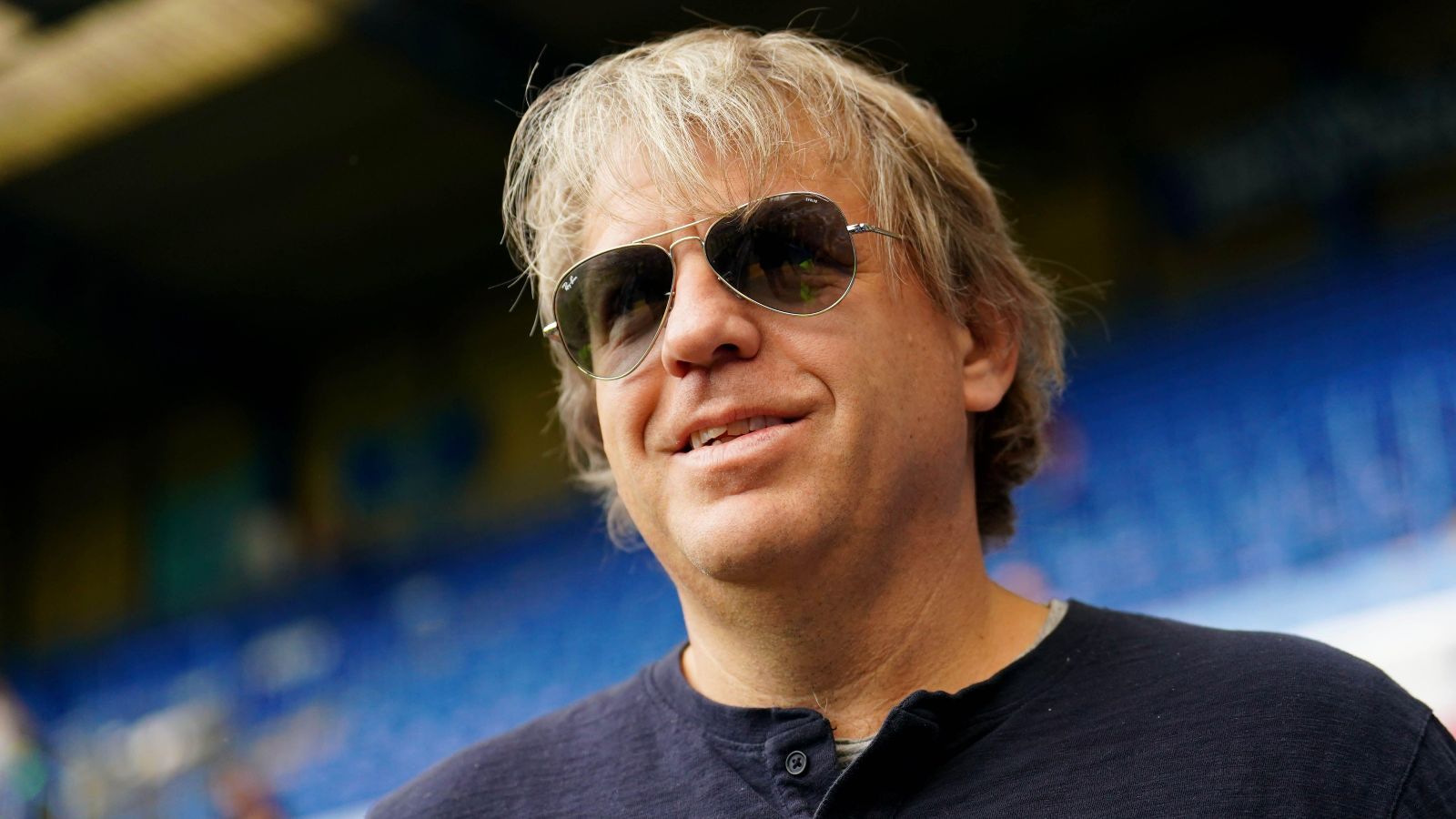 Chelsea reportedly ‘have no plans’ to sign Cristiano Ronaldo after he was released from his Manchester United contract.

Ronaldo left United by mutual consent on Tuesday as both parties decided to rip up the final seven months of his contract in the wake of the Portugal international’s explosive interview with Piers Morgan, in which he criticised the club, manager Erik ten Hag and his teammates.

‘The club thanks him for his immense contribution across two spells at Old Trafford, scoring 145 goals in 346 appearances, and wishes him and his family well for the future.

‘Everyone at Manchester United remains focused on continuing the team’s progress under Erik ten Hag and working together to deliver success on the pitch.’

Chelsea’s Todd Boehly-Clearlake Capital owners are said to have discussed a move for Ronaldo in the summer but former manager Thomas Tuchel wasn’t keen.

It appears Potter is of the same mind as his predecessor and Boehly has accepted his manager’s wishes with The Telegraph claiming Chelsea will ‘focus on other targets’ despite the temptation of landing the free agent.

The Blues have set up a deal to sign forward Christipher Nkunku from RB Leipzig at the end of the season and are interested in England duo Jude Bellingham and Declan Rice.

Liverpool and Real Madrid are the reported favourites to land Bellingham, who has already illustrated his brilliance for England at the World Cup, but Chelsea are expected to hold talks with the teenager and his midfield partner Rice in the coming weeks.

Both Borussia Dortmund and West Ham are said to be resigned to losing their star men in the summer.

The Telegraph report that Boehly watched England’s win over Iran in Doha on Monday in which the pair produced impressive displays.

Croatian centre-back Josko Gvardiol is another reported target of Chelsea, who will represent Croatia in Qatar, while the club is also thought to be considering their goalkeeping options.

READ MORE: Time goes by so slowly as teams already stepping into World Cup unknowns adapt to the 100-minute game