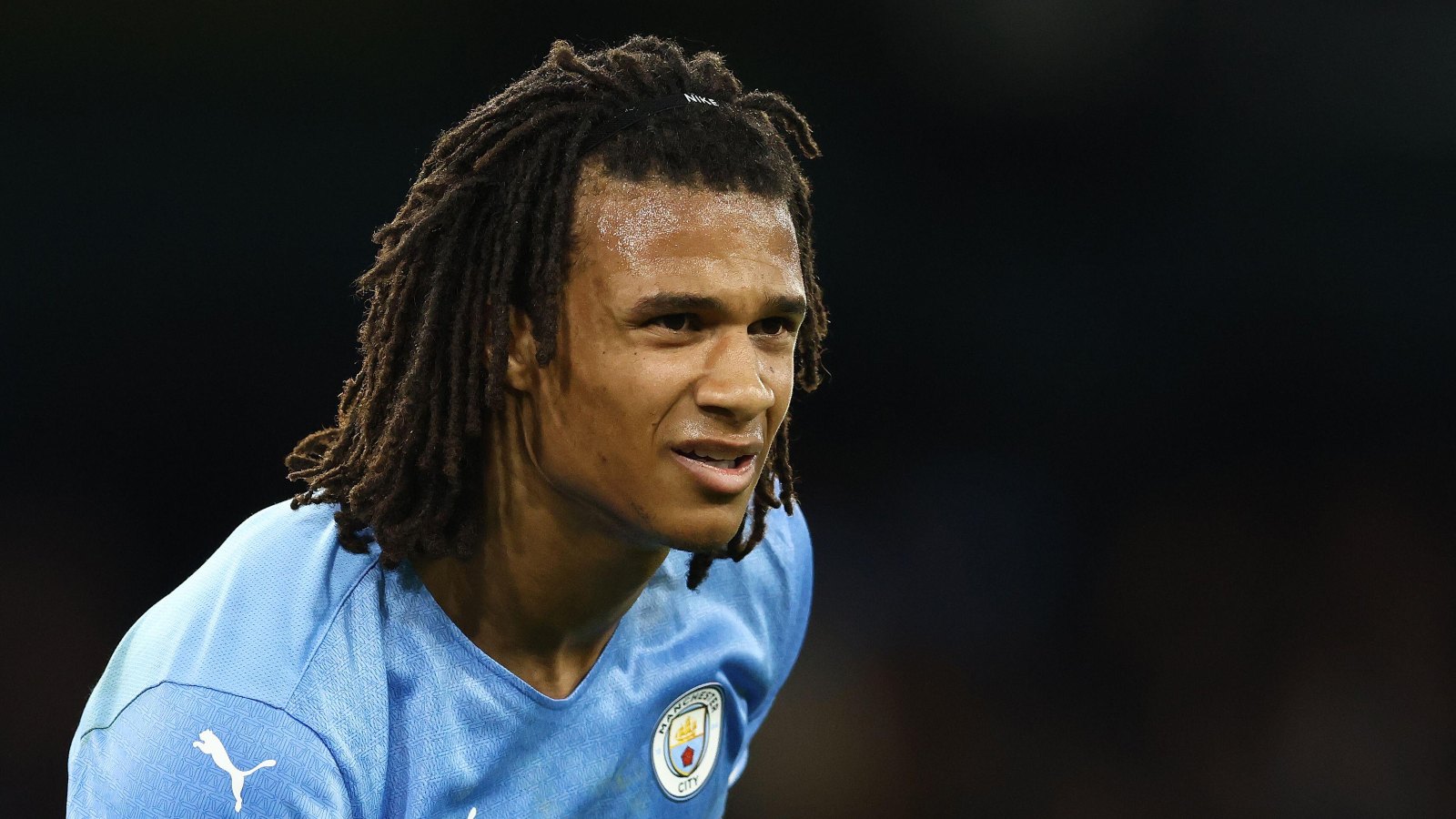 Barcelona aren’t in anyone’s good books, but Chelsea in particular must be completely sick of the swines.

They persuaded Raphinha to move to the Nou Camp over Stamford Bridge, are still in talks with both Marcos Alonso and Cesar Azpilicueta to make the switch and have pinched long-term target Jules Kounde from under their noses.

MAILBOX: Placing Ten Hag on the Pep spectrum, and Man Utd moving on from De Jong…

And according to Fabrizio Romano, not only have they secured the signing of one of the Blues’ priorities to fill the centre-back void, they’ve also simultaneously managed to extinguish any chance of them landing a top alternative.

As the transfer expert explains, Chelsea were ready to change their tack and reignite interest in Manchester City’s Nathan Ake, whom they reportedly agreed personal terms with earlier in the window.

And despite being told last month that the Dutch international was not for sale, they were preparing a “big proposal” to test City’s resolve.

It’s thought Guardiola may have considered an offer if the club were able to find a replacement. Somewhere near the top of that shortlist, you guessed it, Jules Kounde.

“One month ago, Chelsea were really keen on Ake. They agreed personal terms with the Dutch centre-back. During the negotiations with Man City, they told Chelsea board ‘stop for Nathan Ake’ as they had no intention of accepting their latest proposal.

“Chelsea wanted to try again. They were prepared to submit a big proposal for Nathan Ake. They were prepared to tempt Manchester City with a new proposal. Man City needed a replacement, and one of their names was Jules Kounde. But, everything was almost impossible to be completed because the answer of Kounde’s side was very clear. He only wanted Barcelona.”

Romano’s revelation echoes a report in The Guardian, which claimed Tuchel had already admitted defeat before Kounde was announced by Barcelona, and was not ‘convinced’ by the French international in any case.

The report statesL ‘Another complication is Thomas Tuchel is not entirely convinced about signing Koundé. There are doubts over whether the 5ft 10in defender is tall enough to succeed in the Premier League.’

Back to the drawing board then for Chelsea, who have since been linked with Inter Milan duo Milan Skriniar and Denzel Dumfries, while there are also reports of lingering interest in Josko Gvardiol of RB Leipzig and PSG star Presnel Kimpembe.