Home All The News Chelsea desperate to land freebie: ‘Lampard calls him almost every day’ 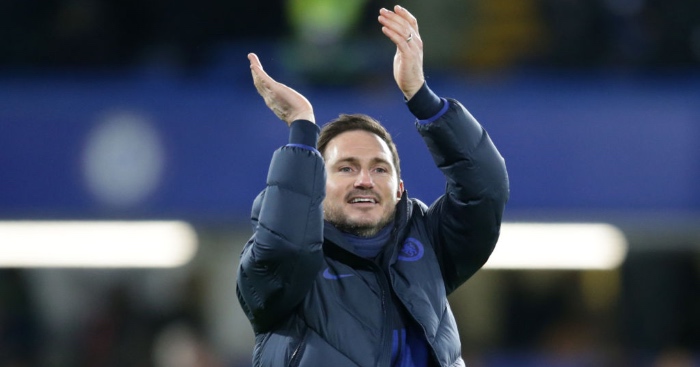 Chelsea boss Frank Lampard is so keen to land Napoli striker Dries Mertens that he has reportedly been calling the Belgium international ‘almost every day’.

Italian outlet TuttoMercatoWeb claimed on Monday that Liverpool are determined to win the race for the 32-year-old Belgium international, who is also wanted by Chelsea and Newcastle United.

Mertens is out of contract in June and although Aurelio De Laurentiis is confident of keeping the former PSV Eindhoven star, the Napoli president is cutting it very fine in his bid to renew the striker’s terms on a new deal.

The experienced forward has been in top form for Napoli once again this season, scoring 12 goals in 29 appearances, sparking a battle for his signature as a result.

And now transfer intermediary Vincenzo Morabito (via Goal) has claimed that Chelsea are desperate to land Mertens.

“Mertens had originally said he wanted to stay at Napoli, but then his lawyer started offering him to various international clubs, meaning something changed between the player and the Azzurri,” Morabito told Radio Kiss Kiss Napoli.

“I know this because I was working on the Olivier Giroud issue when he was meant to leave Chelsea in January, with a lucrative contract lined up for Mertens.

“Chelsea have now extended Giroud’s contract as a precaution, but they are very interested in Mertens and Lampard is calling him almost every day. I can see Mertens going to Chelsea.”