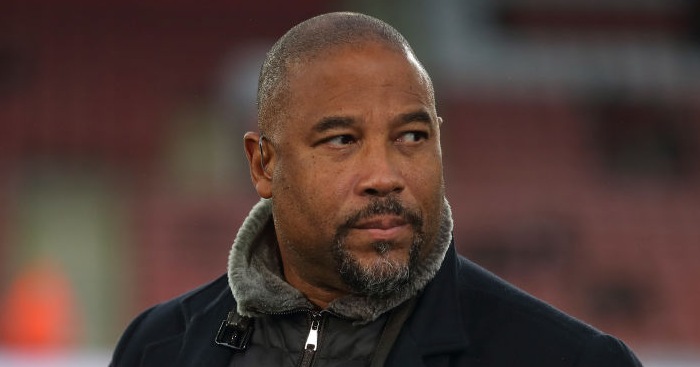 Chelsea duo Edouard Mendy and Thiago Silva could be their equivalent to Liverpool’s Alisson and Virgil Van Dijk, according to John Barnes.

The Blues have spent big during the summer window to bring in the likes of Timo Werner, Kai Havertz and Hakim Ziyech.

But Frank Lampard has also brought in Mendy and Silva to help to bolster their defence. Both men have hit the ground running for Chelsea.

Lampard’s men are in good form of late, as they are unbeaten in eleven games. Their last defeat was a 2-0 loss to Liverpool on 20 September.

Chelsea sit fifth in the Premier League after eight outings. They are the top scorers in the division with 20 goals so far.

They also have one of the best defences in the league, with them only conceding ten goals.

Speaking to BonusCodeBets, as cited by West London Sport, Barnes praised Mendy and Silva for the impact they have made for Chelsea:

“Both Thiago Silva and Mendy have given the Chelsea team confidence.

“Regardless of their ability, they have come in and settled everyone’s nerves – like when Virgil van Dijk and Alisson* came to Liverpool a few seasons ago.

“They are great players, but everyone became more confident because of their presence and given the whole squad a sense of security and they are showing what they can do.

“Thiago has that same presence at the back for Chelsea and you can see what it has done for the other defenders alongside him.

“They have still given opportunities for teams to score, the likes of Burnley, so they haven’t necessarily turned a corner and won’t be winning every game,” he said.

“They are certainly moving in the right direction and made a lot of improvements.”

*Buy Alisson and thousands of other players on Football Index. 18+, UK and Ireland customers only, begambleaware.org. T&Cs apply.