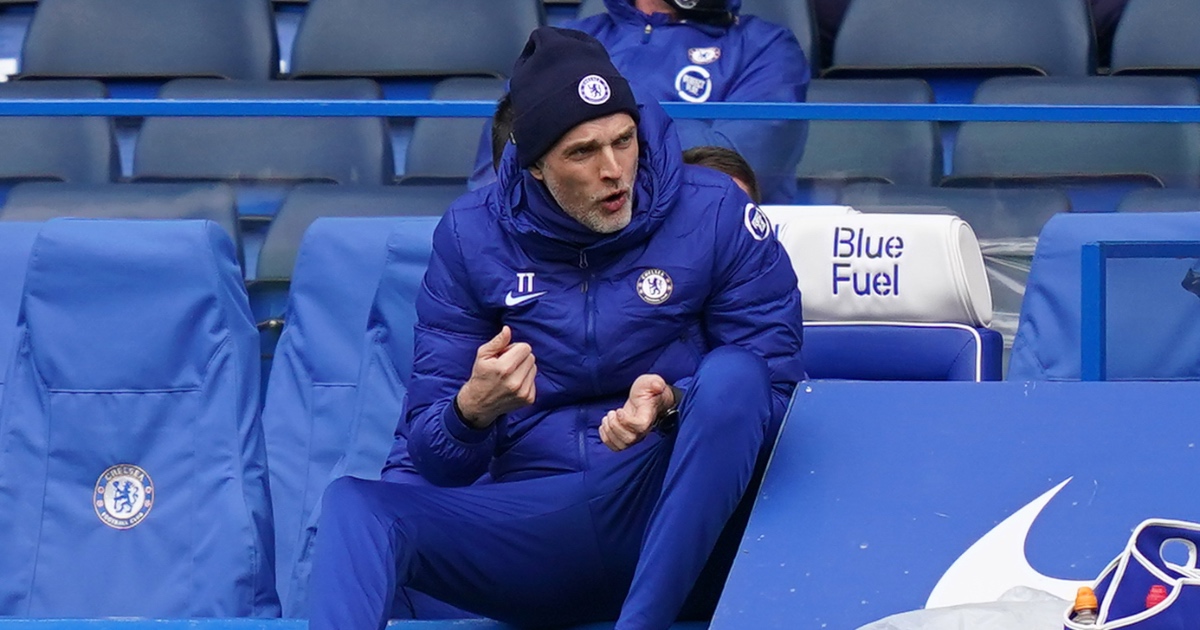 Chelsea players Jorginho and Kurt Zouma were reportedly singled out for criticism by Thomas Tuchel following the 5-2 defeat to West Brom.

FEATURE: Stars who featured against future teams in Champions League

It’s the first time Tuchel has come under pressure since taking charge of Chelsea in late January.

The defeat saw Thiago Silva sent off in the first half, while plenty of other Blues players were sub-par.

The following day, teammates Antonio Rudiger and Kepa Arrizabalaga were involved in a training ground bust-up.

According to The Athletic, Tuchel singled out two more players in the post-match analysis at training.

Kurt Zouma and Jorginho were ‘particularly highlighted’ by the German manager for their poor showing in the defeat.

A source said: “Watching it all back was a horror show. Tuchel was saying things like: ‘This is unacceptable, we shouldn’t be giving goals like this away. What happened to the defence here?’, etc.”

But the defence was split open numerous times by West Brom counter-attacks.

In one sweeping move, West Brom made a series of passes before finding the onrushing Diagne. The January signing beat keeper Edouard Mendy with a nice finish, leaving him rooted to the spot.

While Chelsea have been solid defensively since Tuchel’s arrival, this defeat showed that they are not invincible at the back.

Speaking after the loss, Zouma said: “Everyone’s very disappointed, there’s not much I can say.

“Maybe we weren’t focused enough, maybe West Brom wanted it more than us, but I don’t think that’s possible. You have days like that where nothing goes your way.

“You have to learn from everything. In football you have to give your all every time on the pitch. We learn tactically from mistakes on the ball, without the ball too. We will analyse it calmly and then move on from there.”