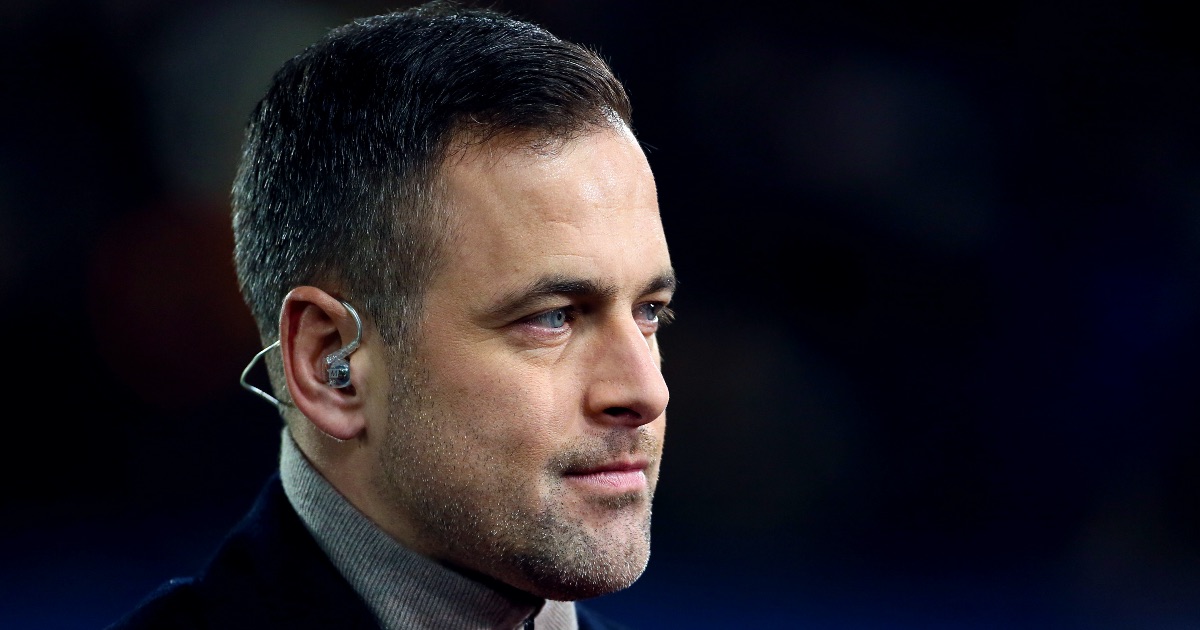 The Baggies took advantage of Thiago Silva’s red card to tear the Blues apart at Stamford Bridge, with braces for Matheus Pereira and Callum Robinson as well as a fine team goal finished off by Mbaye Diagne securing a vital three points for Sam Allardyce’s side.

Covering the match for BT Sport, Cole picked out Jorginho and Marcos Alonso for their roles in the defeat.

“Jorginho is usually so assured with the ball, aware of what’s going on around him,” he said. “He gave the ball away more than I’ve ever seen him today.

“Alonso wasn’t on it, on the front foot, we’ve seen him play very very well in recent weeks.”

The Blues had taken the lead through Christian Pulisic but after Silva picked up two yellow cards Chelsea fell apart.

The result was Chelsea’s first defeat under Tuchel in 15 games and Cole believes it will be a lesson for the new boss.

‘We can’t be too harsh on him because he’s been faultless so far,” he added. “But this is a lesson that the Premier League is unforgiving.

Reacting to the loss at Stamford Bridge, Tuchel told BT Sport: “There was nothing so much until the red card came. After that we were unable to cope with the situation. I don’t know why.

“We gave away two very easy goals. What could go wrong went wrong after the red card. We have to accept the big loss. We did big mistakes before the two yellow cards. There were too many easy ball losses. It’s impossible for us to accept this situation.

“Every shot was a goal from them. Clearly it was not our day today. We will get the right response. First of all it’s important we digest it. I did not see it coming, now we have to take our responsibilities – me included – and shake it off.”