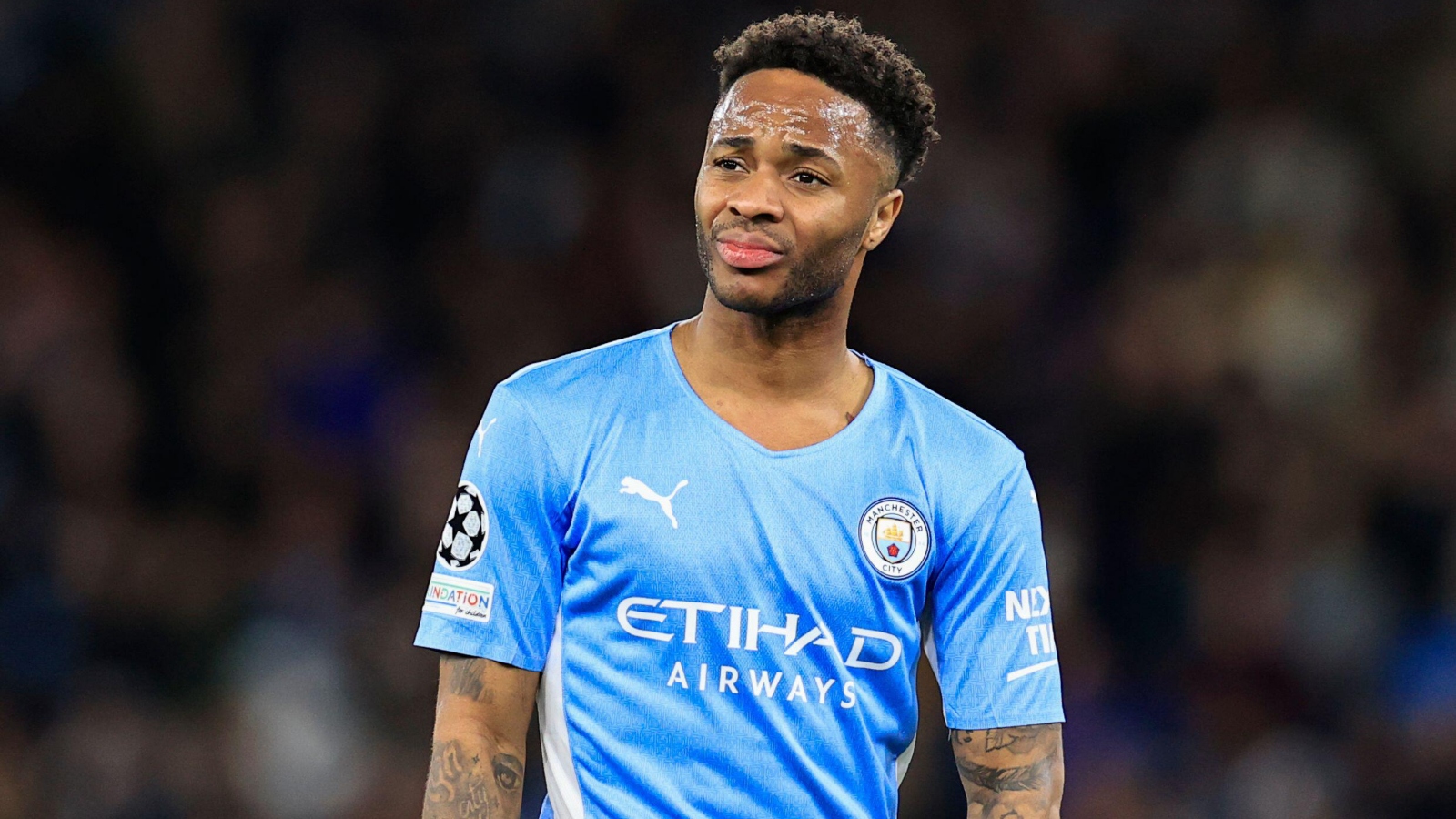 The Blues are thought to be hopeful of quickly striking a fee with City, with Sterling understood to be keen on the west London switch.

Sterling would add extra dynamism to the Blues’ overall play, but also boost both creativity and goal threat.

Chelsea are also understood to have genuine designs on both Leeds forward Raphinha and his Brazil teammate, Everton’s Richarlison.

Sterling remains Chelsea’s top target, but the Blues are understood to be prepared to push for deals for both Raphinha and Richarlison too.

Stamford Bridge chiefs would not expect to complete all three deals, but are thought to want to keep their options open amid a hectic summer’s transfer dealings.

New chairman Boehly and German coach Tuchel now hope to capitalise on the streamlined recruitment hierarchy in a set-up understood to be designed to boost clarity and swift decision-making.

Juventus’ Matthijs De Ligt is also understood to have become the Blues’ main defensive transfer target, with Timo Werner likely to be offered in a player-plus-cash proposal.

The Blues are now expected to prioritise a deal for Holland defender De Ligt over previous top target Jules Kounde.

Chelsea were thwarted in their aims to sign Sevilla defender Kounde last season by the Spanish club’s negotiations over a transfer fee.

Kounde had been the Blues’ long-term top target, but the personnel changes since Chelsea’s takeover are understood to have seen priorities shift.

Chelsea will conduct the search for a new sporting director in tandem with their summer transfer business.

Boehly will fill the role on an interim basis this summer, with the likes of former Liverpool man Michael Edwards and Monaco’s Paul Mitchell in the frame for the permanent job.

Tuchel is expected to assume more responsibility and influence on transfers in the Boehly era, even once the changes are complete.

The former Paris St Germain coach had only high praise for the structure under Roman Abramovich, where Marina Granovskaia and Cech handled transfer dealings allowing him to focus the majority of his energies on coaching.

The extra responsibility of the new set-up is understood to be no concern for Tuchel however, with the savvy tactician thought to be enthused by the fresh impetus after the takeover was completed.