Home All The News Chelsea, Everton target reveals why move broke down 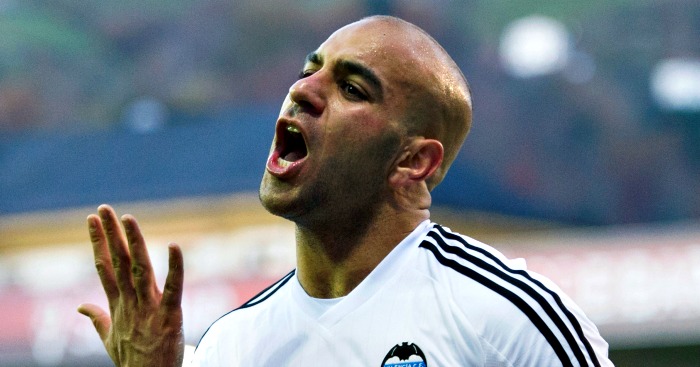 Aymen Abdennour has revealed why negotiations with Premier League clubs broke down this summer.

Valencia centre-half Abdennour emerged as a potential target for Chelsea in the latter days of this summer’s transfer window, with the Blues open to a loan move for the 27-year-old.

Everton had been credited with an interest in the Tunisia international earlier in the window, with the Toffees reportedly open to a £15million offer in August.

Neither move came to fruition however, as Chelsea re-signed David Luiz, while Everton failed to push late deals through. Ashley Williams was their sole defensive signing.

Speaking with Spanish daily Marca, Adbennour revealed that the reason he did not leave Valencia was down to finances.

“I was negotiating with English clubs during the transfer window but for financial reasons the transfer did not happen,” he said.

“Valencia is a great club and I have no problem continuing because I have four years left on my contract.”