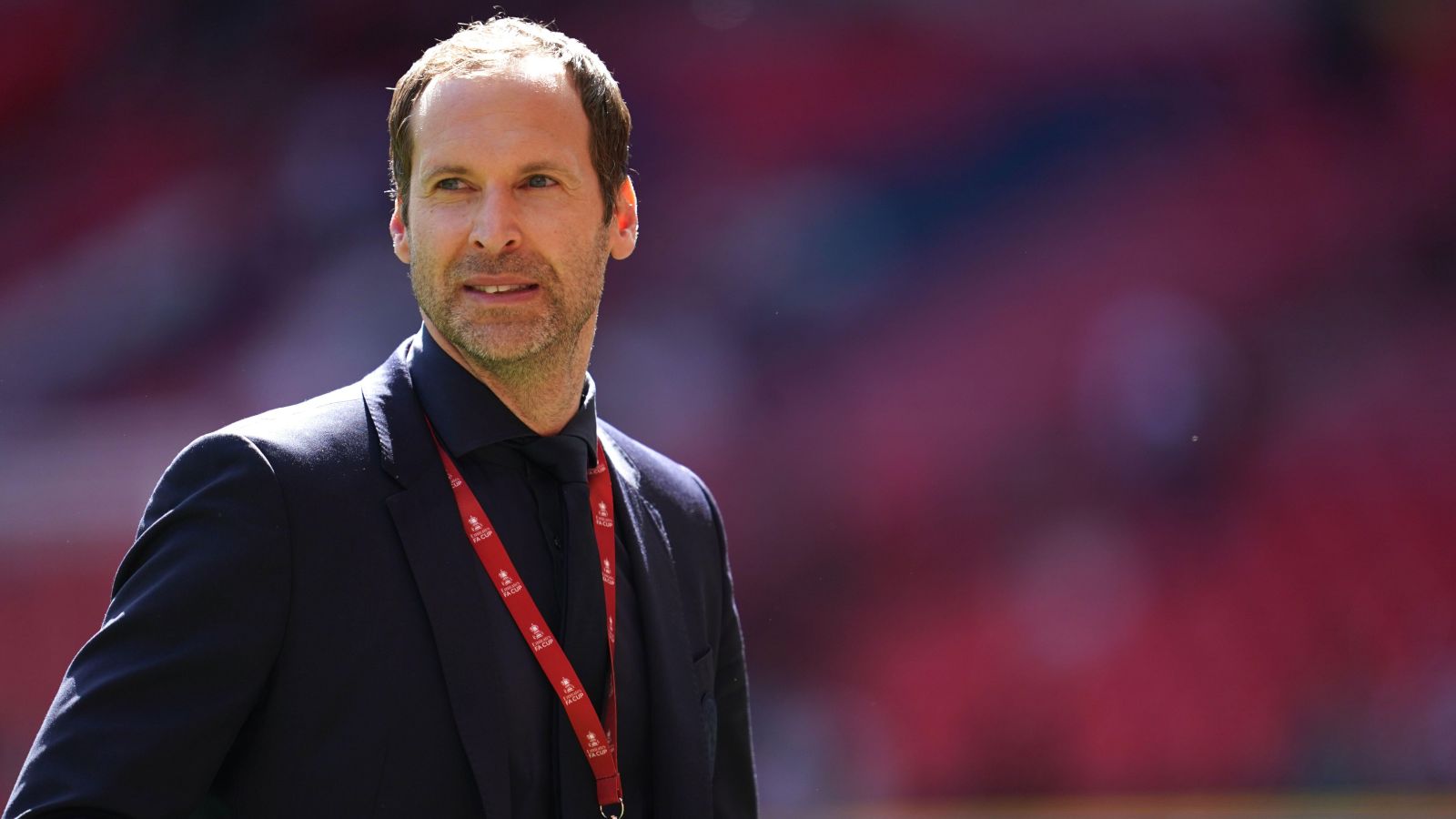 Petr Cech is to leave his role as Chelsea’s technical and performance advisor as the new ownership continue their shake-up of the club.

The former goalkeeper spent 11 seasons as a player at Stamford Bridge before returning after a spell at Arsenal to take up his current role in 2019.

Following the takeover by the Todd Boehly-led consortium there have been a number of key departures announced, including former chairman Bruce Buck and sporting director Marina Granovskaia.

“It has been a huge privilege to perform this role at Chelsea for the past three years,” Cech said in a statement.

“With the club under new ownership, I feel now is the right time for me to step aside.

“I am pleased that the club is now in an excellent position with the new owners, and I am confident of its future success both on and off the pitch.”

Cech will leave his role on June 30 and Boehly, chairman and co-controlling owner, said: “Petr is an important member of the Chelsea family.

“We understand his decision to step away and thank him for his contributions as an advisor and his commitment to the club and to our community.

All the top Boehly-Clearlake Capital consortium figureheads have been added to Chelsea’s new board, as the west London club’s new era continues to gather pace.

“As custodians of Chelsea FC, we now begin executing our long-term vision and plan for the club, creating an outstanding experience for its passionate, loyal fans, and continuing to challenge for top honours in line with Chelsea FC’s dedicated history,” said Boehly when announcing he would become interim sporting director.

“Working together, side by side, we are firmly committed to winning, both on and off the pitch. For us, that effort has begun.”