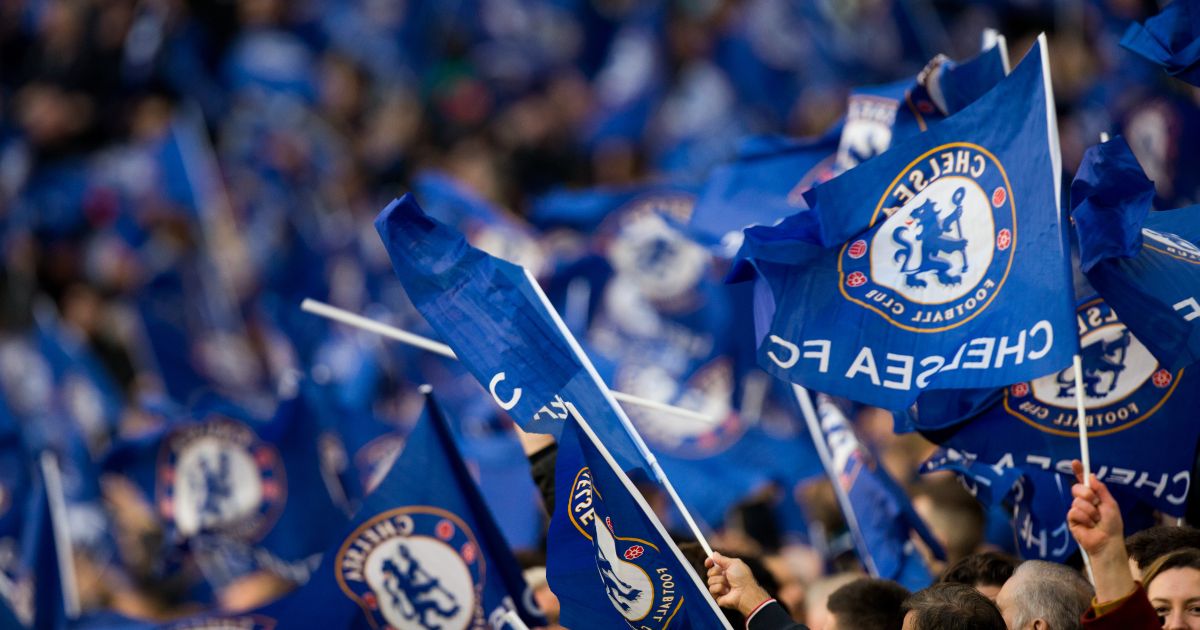 That’s one of the questions raised in a Mailbox that comes after the Roman Abramovich and Chelsea sanctions news. Views on any subject can be sent to theeditor@football365.com

Let’s all chant?
Will Chelsea fans continue to sing Roman’s name during moments of respect for Ukraine?

Genuine question cos I’ve no idea how they’re going to respond to learning that he has links to Putin and, through his firms/assets, has been providing resources to support the invasion.

Let’s be honest, his carefully worded statement about “all proceeds going to the victims” was talking about Russians and not Ukrainians, hence the absence of any condemnation of the invasion and murder of innocent people by his friend.
Rob, Worthing

Chelsea views
I appreciate there will be cheering from the rafters from rival fans at this morning’s news. It was inevitable that this action would be taken and it’s hard not to argue with. But there is one thing cutting off Abramovich from his assets, it’s quite another to create restrictive practice to a functioning company and football club.

Chelsea Football Club is not a yacht. Picture or property, It’s a living breathing entity with the lives of many people to support and protect. The restrictions on the club are unacceptable as they place the club at a disadvantage to the others in the league they are competing with.

They are more effective ways to deter Abramovich than cutting the knees off the football club, hopefully now the club can proceed with the sale as Abramovich has stated that he isn’t taking a penny from it and that any money made will be put into a charitable foundation to support the victims of the Ukraine war.

I’m liking the enlightened world we are living in and look forward to the UK sanctioning itself, US, UAE and others for their continuing bloodbath in Syria and Yemen. I’m sure we’ll see the likes of City and Newcastle sanctioned for their Governments indiscretions in the near future.

…With the cost of living crisis currently going on in the UK, the staff of Chelsea FC who work behind the scenes are the ones I feel sorry for the most, potentially made redundant and could end up homeless due to the Government, very frightening reality for everyone who is employed by the club.

Sadly we knew this would happen and Chelsea are not the first club and sadly will not be the last who have suffered at the hands of their owners, just ask Bury, Darlington, Macclesfield, Charlton, Blackpool and the list goes on and on, maybe I am being over the top but i have accepted we could be talking about being liquidated, I would certainly not blame any player for wanting to leave, why would you wish to stay? If that happens it will be the weirdest thing finding another club to support, but so be it and I am sure many will hate that sentence but it is very difficult to follow football and not support a team so it is a simple fact we will have to do that, there are bigger things going on in the world right now.
The Admin @ At The Bridge Pod

Ten consequences of Chelsea licence after Abramovich is sanctioned…

Why no City fuss?
Dom in the morning mailbox asks why there is more talk of an unprecedented Liverpool quadruple than there is of the more realistic Man City treble. It’s quite simple; Liverpool and Man Utd are by far the best supported teams in the country, so most fans either support them or hate them which generates sales and clicks.

Man City on the other hand… well, no one outside of Stockport is remotely interested.

Also, it’s not unprecedented
When Dom says Man City are on for an ‘almost unprecedented treble’, I think the clearer way to put it would be ‘precedented’.

Also, just picking up on the whole Quadruple being on thing… well, it is, and I’m not saying it won’t happen or that it would be that surprising, or that Liverpool fans are wrong to be excited – but as Dom did point out – they are (at best) second favourites in all those competitions – there are a lot of hurdles to go!

Finally, some context for the “quadruple”. It would obviously be better than winning the treble was – four is bigger than 3 – but just barely. No big teams care about the League Cup. Teams like Liverpool field the reserves until they reach the semi final and only take it semi-seriously (but even then not enough to field their strongest team- not that there’s anything wrong with sticking by the back up keeper that got you there). It’s a nice to have, but not really a historic achievement. If the treble is like winning £1,000,000 on the lottery then the quadruple would be like winning £1,001,000. Undeniably quantitively better, nicer to have, but you’re barely registering that extra grand in the context of your £1m haul.

Of course, I do understand there’d be the kudos of being the fist team to “win it all”.
Andy (MUFC)

Rashford? No thanks
Just reading though the mailbox and came across a mail from Ashwin in relation to Rashford Joining West Ham and it being suitable for all parties, I have a couple of points to make here;

Firstly where on earth are west Ham getting 200 large a week to pay an individual? If we had that kind of money we would have tied Declan down.

Secondly, we need an image boost……….well, I can’t really argue there so that goes sailing by.

Thirdly, Rashford’s body language has always been abysmal, he just looks so unhappy, never smiles and looks like he has the weight of the World on his shoulders, I am sure he’s a top lad and his work with kids is something we as a nation should be proud of but as a footballer we’ll pass thanks, upsetting the happiest apple cart I have seen in a long while will destroy the progress we are slowly making.

Put simply, it wouldn’t suit us at all (in my humble opinion).
Nigella, COYI

No Poch, thanks
It was only a couple of days ago that I had said that poch was not the right man for United and had insinuated that he was overrated as a manager.

Nice to see him prove me right.

Also interesting to see so many United fans write letters about how they suddenly don’t want him. You did before did one game really change your opinion so much? I mean…you’re right to change your mind in my opinion but how did you not see before now that he wasn’t the right man?

Incidentally I have come up with the right man for United. A man who has managed big egos and succeeded at multiple different clubs in multiple countries. A man who is pretty tactically flexible. Who has a wealth of experience and a huge trophy cabinet to demonstrate it which isn’t missing any club level trophies at all.

That man is Carlo Ancelotti. But what about Everton! I hear you cry…let’s be honest Everton need to go down to understand they need a complete reset of the club, they’re still in the mindset that they’re just two or three signings from competing again, nobody can or should save them. Relegation will actually be good for them. Aside from Everton Carlo has won it all at almost every club he’s ever managed and he’s also managed some of the biggest egos in football too.

He’s also happy to come into clubs in decline as he did by winning Milan the Champions League when that team was old enough for a bus pass. He also comes with pulling power that can bring you good players who will perform for him.

If I were united, that would be who I’d hire. And I’m not saying it based on last night’s result, Carlo is the only current manager I would place above Klopp and Pep and his record reflects that.
Lee

Except…
Man Utd Board, Please, Please, Pretty Please hire Pochettino as your next manager.

2-0 up with 30 mins to go and you leave Messi and Neymar on the pitch is nothing short of tactical genius.

What happens now…
I’m calling it now. Messi and Neymar leave PSG and Europe behind to play for Beckham”s Inter Miami. And good luck to them I say. They deserve to enjoy themselves and they still have one more chance in the World Cup to claim the greatest prize.