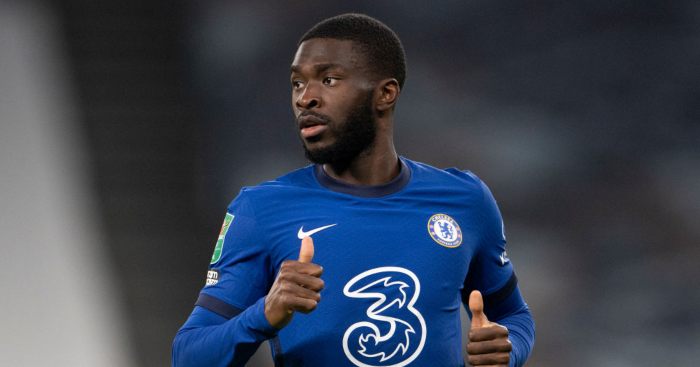 Chelsea defender Fikayo Tomori says he turned down a move to West Ham on deadline day for the good of his career.

Earlier this month, the Hammers had reportedly agreed a season-long loan deal to take Tomori to the London Stadium, with interest also coming from Rennes and Everton.

However, Tomori – who has not been featuring regularly recently – made the decision to reject the move to a fellow London club because he wants to fight for his place at Stamford Bridge.

“I had a plan going into this season going off the back of last season,” Tomori said on the Chelsea Mike’d Up podcast.

“Obviously, in football, things change so quickly so I wanted to make sure whatever decision I made was really thought out and to try and do what’s best for me.

“I made the decision in the end to stay, to improve more, get some more games, gain some more experience and try and get to the levels I was at last season.”

Tomori added: “I wanted everything to be thought out and I thought about what was happening, especially when we had a few weeks off leading up to the new season.

“I was talking a lot with my agent, to get some clarity what was going on. With transfers I prefer if it wasn’t last minute, but situations happen where you have to take a decision quickly.

“It was one of those situations and, as you all know, I made a decision to stay.”