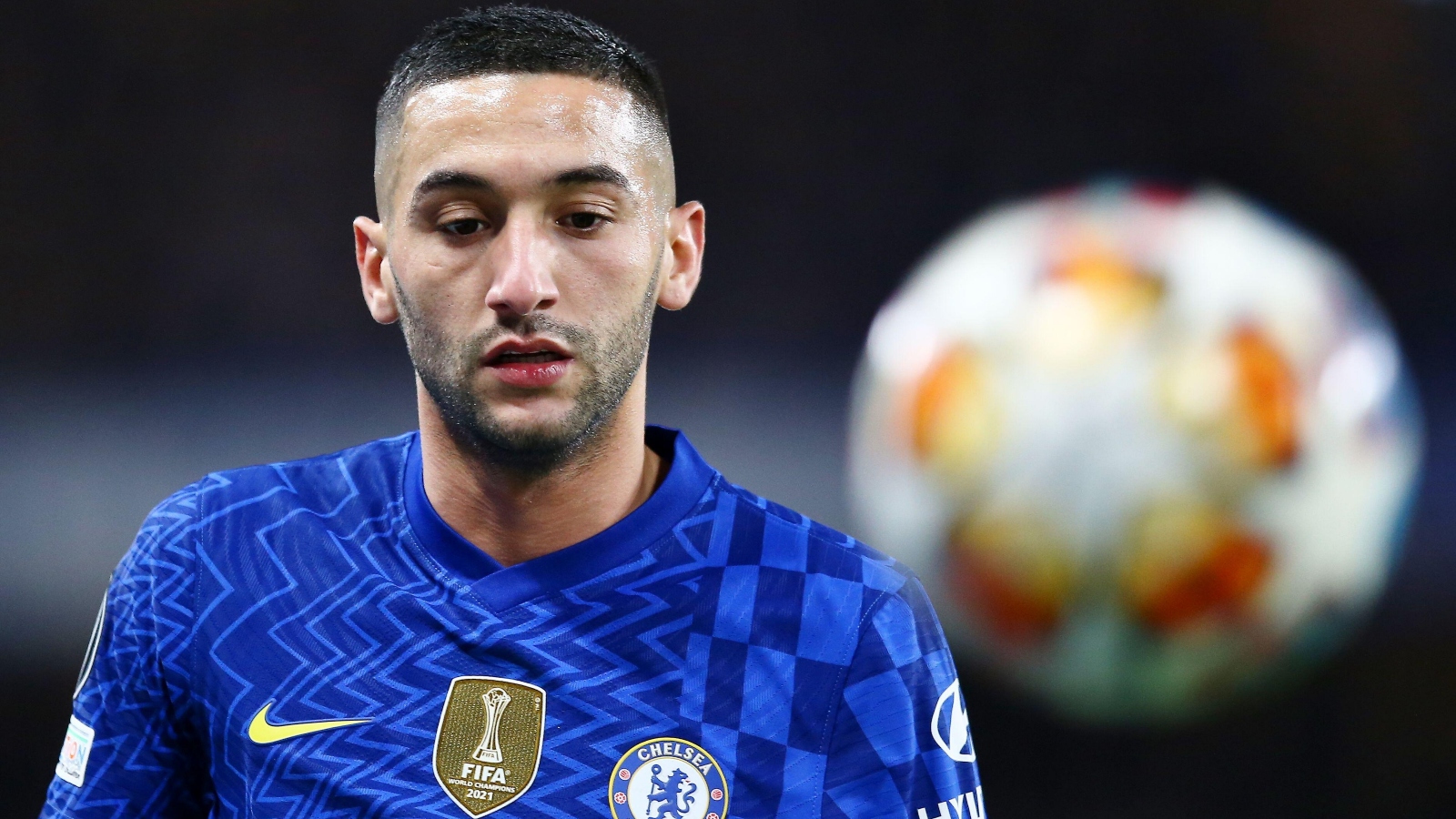 Hakim Ziyech is ‘following in the footsteps’ of Romelu Lukaku as he heads for the Chelsea exit.

The Moroccan is thought to be close to a move to AC Milan this summer, with talks ongoing over a season-long loan with an option or obligation to buy.

The forward has contributed 14 goals and ten assists in 83 appearances for Chelsea following his £36m move in the summer of 2020.

Ziyech has been rotated along with Timo Werner and Christian Pulisic (both of whom have also been linked with the Stamford Bridge exit) under Thomas Tuchel at Stamford Bridge.

And Gazzetta dello Sport (via Sport Witness) cite ‘little connection with the inflexible Tuchel’ as key to the 29-year-old’s desire to leave the club.

His representatives are said to have ‘raised the bar’ to push for a move as he ‘doesn’t want to waste time’ and hopes a move away can ‘give him new impetus’.

It’s thought the ‘excellent relations’ between Chelsea and Milan will lead to smooth negotiations and Corriere dello Sport claim the Serie A side will ‘try to close the deal quickly’.

It’s also claimed Chelsea ‘could contribute to the payment of wages’ to see the back of Ziyech.

“He’s been a bit-part player, but he’s definitely got talent. He’s an exciting player and someone who can make things happen.

“But he just hasn’t been regular enough at Chelsea. He hasn’t pushed other players out of the way to really make that spot his own.

“I think it makes sense to let him go. Tuchel has been around long enough now to know who he wants and who is effective.

“You look at Sterling and probably think that he will be the main man in Ziyech’s position. If they can free up space, and the capital – it makes the move a little bit easier.”