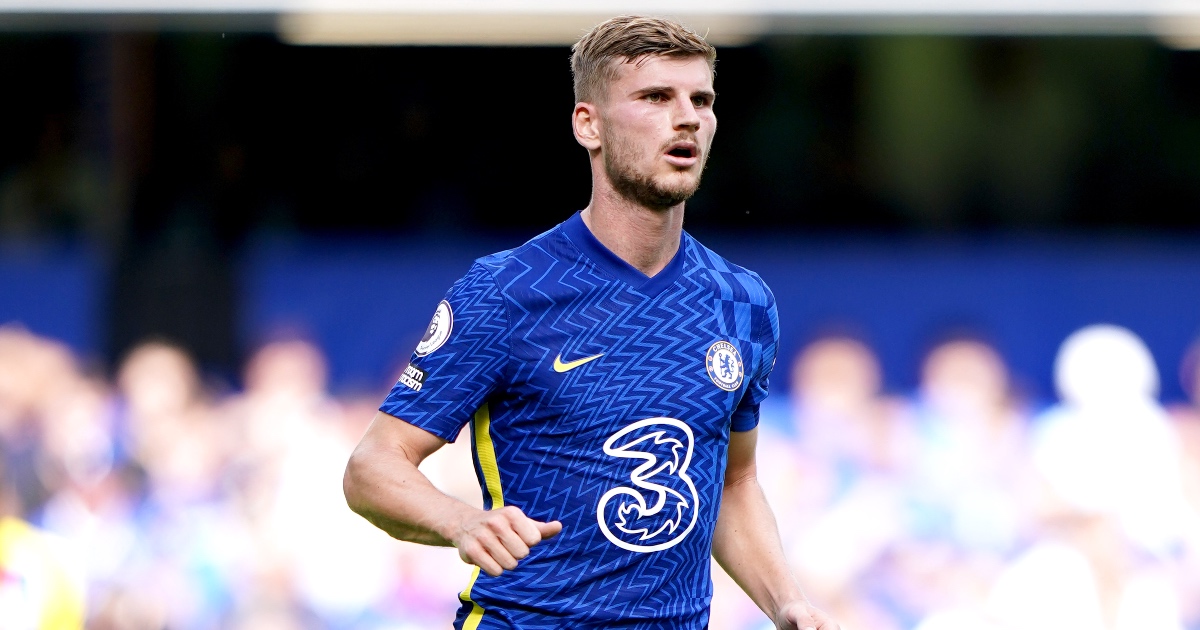 The Germany international managed 12 goals in 52 matches during his debut season in England.

He received criticism from fans and pundits alike after missing a number of big chances throughout the season.

However, Thomas Tuchel stuck with him following his arrival in January and continues to see the 25-year-old as an important first-team player.

Chelsea signed Romelu Lukaku from Inter recently, leading to rumours that Werner might leave the Blues.

According to German journalist Christian Falk, Inter were interested in landing the pacy player earlier this summer, potentially as a replacement for Lukaku.

He rejected their advances to stay at Chelsea and fight for his place. Tuchel could now use Werner up front alongside Lukaku as the club go searching for their sixth Premier League title.

Speaking about Lukaku earlier this month, Werner said: “He’s probably one of the best three striker’s in the world at the moment.

“There is no question about that, I don’t think we need to say too much about him. He’s a world-class striker who would benefit any team.

“I certainly think at Leipzig that it always helped me having a big striker alongside me.

“I think that’s always good because I’m not the biggest and when you play upfront on your own, you always have the attention of one or two defenders.

“It’s a good new weapon to have in our game when you know that if you play a long ball, he will hold it up.

“And then the fast players around him can the set off- I think that’s good for any team.”

Kai Havertz was used as a centre-forward towards the end of last season, although it’s thought that he prefers to operate in a central attacking midfield role.

Chelsea spent a reported £97.5million on Lukaku, but their summer spending might not be over yet.

Fabrizio Romano claims that the club are prepared to submit an official offer for Jules Kounde in the coming days.

The deal is waiting on the departure of Kurt Zouma, who is a target for West Ham.