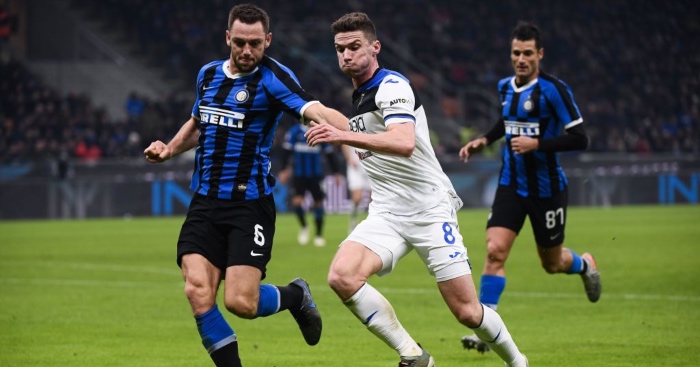 The Blues are plotting a £20million move for Gosens, after Marcos Alonso was told he can leave the club in January.

Chelsea want to strengthen their defence this month, and have made Gosens one of their priorities, reports the Daily Express.

Lampard had used Cesar Azpilicueta on the left flank in recent games, as he has lost faith in more suitable options, Alonso and Emerson.

Inter Milan are thought to be interested in a move for Alonso, with coach Antonio Conte a big admirer of the Spaniard after they won the title together at Chelsea.

Gosens has seen his value dramatically rise over the past three years, after he was signed from Dutch side Heracles Almelo in 2017, in an £810,000 deal.

The 25-year-old has started 16 of Atalanta’s 20 Serie A matches this season – operating in a wing-back position – and has already scored seven goals in the league.