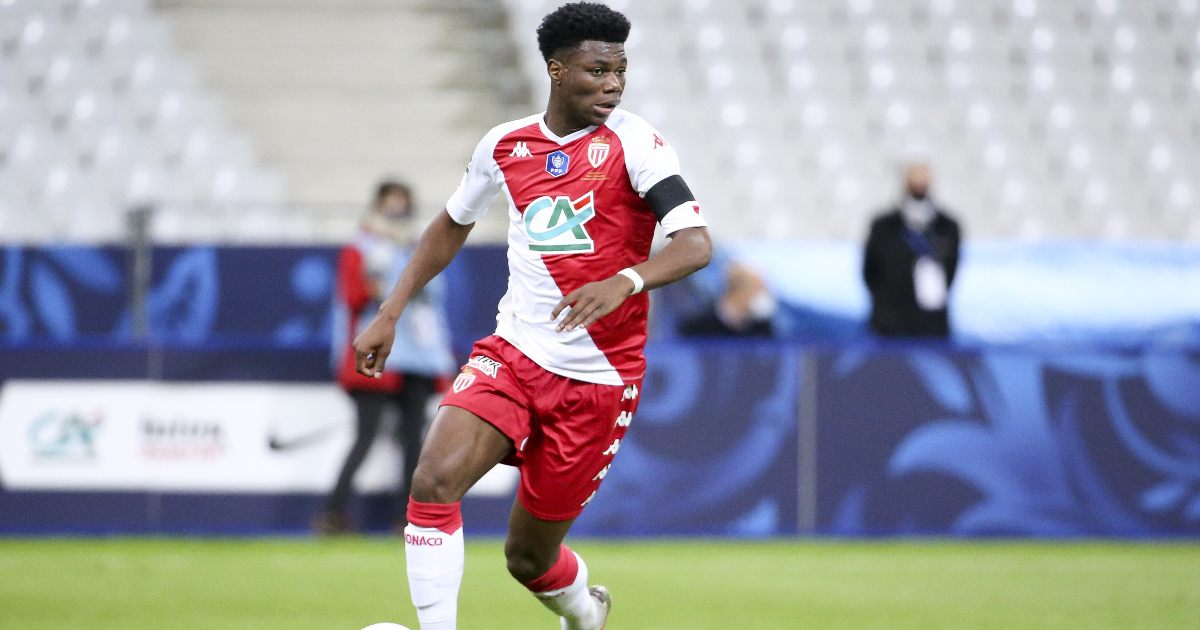 Chelsea have reportedly ‘held fresh talks’ with the representatives of Aurelien Tchouameni as they look to beat Manchester United to his signature.

The Monaco midfielder was rumoured to be on the Blues’ radar earlier this year, but their transfer focus was drawn to bringing a striker to the club.

Having now secured the £98m signing of Romelu Lukaku, they are now back negotiating with the 21-year-old’s entourage over a deal, according to Chelsea insider Simon Phillips.

He tweeted: ‘Hearing Chelsea have held fresh talks with Tchouameni reps. Some big decisions to make in the final stages of the window…’

Tchouameni – who would cost in the region of £34m – was a standout midfielder in Ligue 1 last season, thriving under the leadership of Niki Kovac.

Manchester United have reportedly held talks with his agent as they target a new defensive midfielder.

Cesc Fabregas has played alongside Tchouameni at Monaco and the former Chelsea midfielder believes he has the ability to go right to the top of the game.

“He has the potential to be the complete midfielder. He’s a modern midfield player,” Fabregas said earlier this year.

Meanwhile, Lukaku has been handed the No.9 shirt at Stamford Bridge, following the departure of Tammy Abraham.