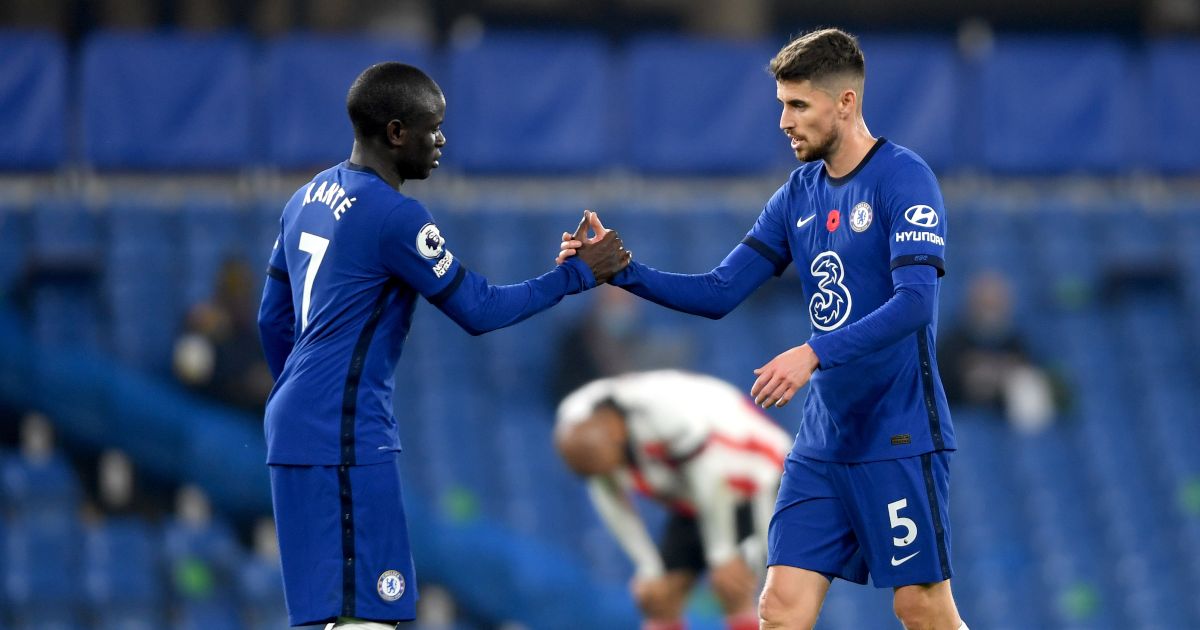 Chelsea have been handed a major boost as N’Golo Kante returns to training after self-isolation due to testing positive for Covid-19.

The World Cup-winning midfielder has missed Blues’ matches against Juventus and Southampton, and also sat out France’s international fixtures.

But now the 30-year-old can put himself in the frame to return in Chelsea’s Premier League trip to Brentford on Saturday, October 16.

Kante had battled ankle trouble earlier this season, only to return a positive Covid test just when he was approaching full rhythm.

“N’Golo Kante has returned to training following his period of isolation from Covid-19,” read a statement on Chelsea’s official club website.

“The French midfielder tested positive for Covid ahead of the Champions League trip to Juventus, but after completing his period of self-isolation he is now clear to resume training.

“Kante trained away from the main group, working on his fitness with a number of individual drills, with the aim to integrate him after the international break.”

Chelsea sit top of the Premier League heading into the international fixtures. They will be looking to strengthen their situation against the Bees when the domestic action resumes.

Ruben Loftus-Cheek impressed in defensive midfield in the 3-1 win over Southampton to send Chelsea into the break on a high.

The academy graduate has pushed himself back into the mix for regular action, and appears to have edged ahead of Atletico Madrid loanee Saul Niguez.

Kante, Loftus-Cheek and Saul and joined by Jorginho, Mateo Kovacic, Mason Mount and Ross Barkley to form a quite formidable midfield for the Blues. Kante’s return gives Thomas Tuchel a few questions to answer ahead of their upcoming fixtures.

However, Kante has proved Chelsea’s defensive linchpin and his return would provide a clear boost to Tuchel.

One thing Tuchel will have to worry about is the fitness of Reece James and Christian Pulisic, who will be more doubtful in terms of being ready to take on Brentford.

England full-back James, who had the pull out of the Gareth Southgate’s sides upcoming internationals, and USA forward Pulisic have both been battling ankle concerns.