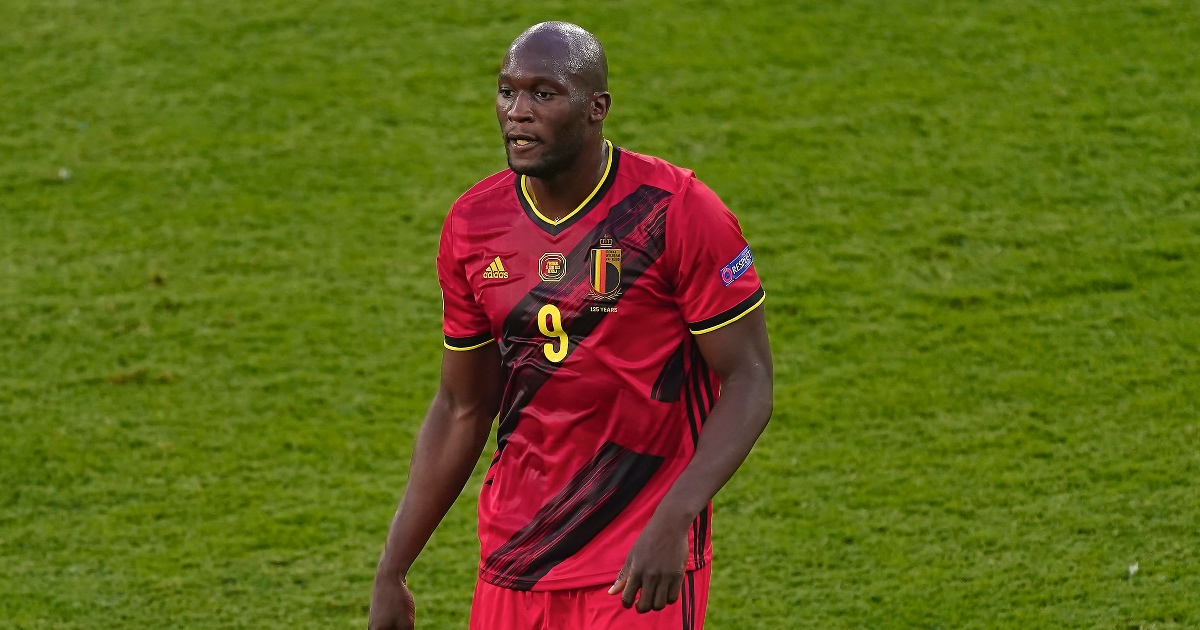 New Chelsea signing Romelu Lukaku has been given the number nine shirt vacated by Tammy Abraham.

The Belgium striker, who scored 24 goals in Serie A last season, recently re-joined the Blues for £97.5million.

The transfer has seen him return to the Premier League two years after he left Manchester United for £74m.

Abraham, meanwhile, has linked up with Jose Mourinho at Roma after falling down the pecking order in West London.

His sale earned Chelsea a reported £34m. They also have the option to re-sign him for double that fee from 2023 onwards.

Lukaku has confirmed that he is fit to make his second debut this weekend. Chelsea will face London rivals Arsenal on Sunday afternoon.

The striker continued: “I’ve been training pretty much the whole pre-season.

“I’m just trying to help me and my team-mates get better, then at the end of the day I’m available for the match on Sunday.

“The dream is reality, so I just have to prove it on the pitch now.

“Now I’m here it’s time to get to work and focus on working hard.

“I already have a relationship with most of the players. I’m really happy to be here, and now we’ve got to play as a team.

“The guys are very hungry to keep winning, and training (on Tuesday) had a good intensity. Everyone wants to keep improving.”