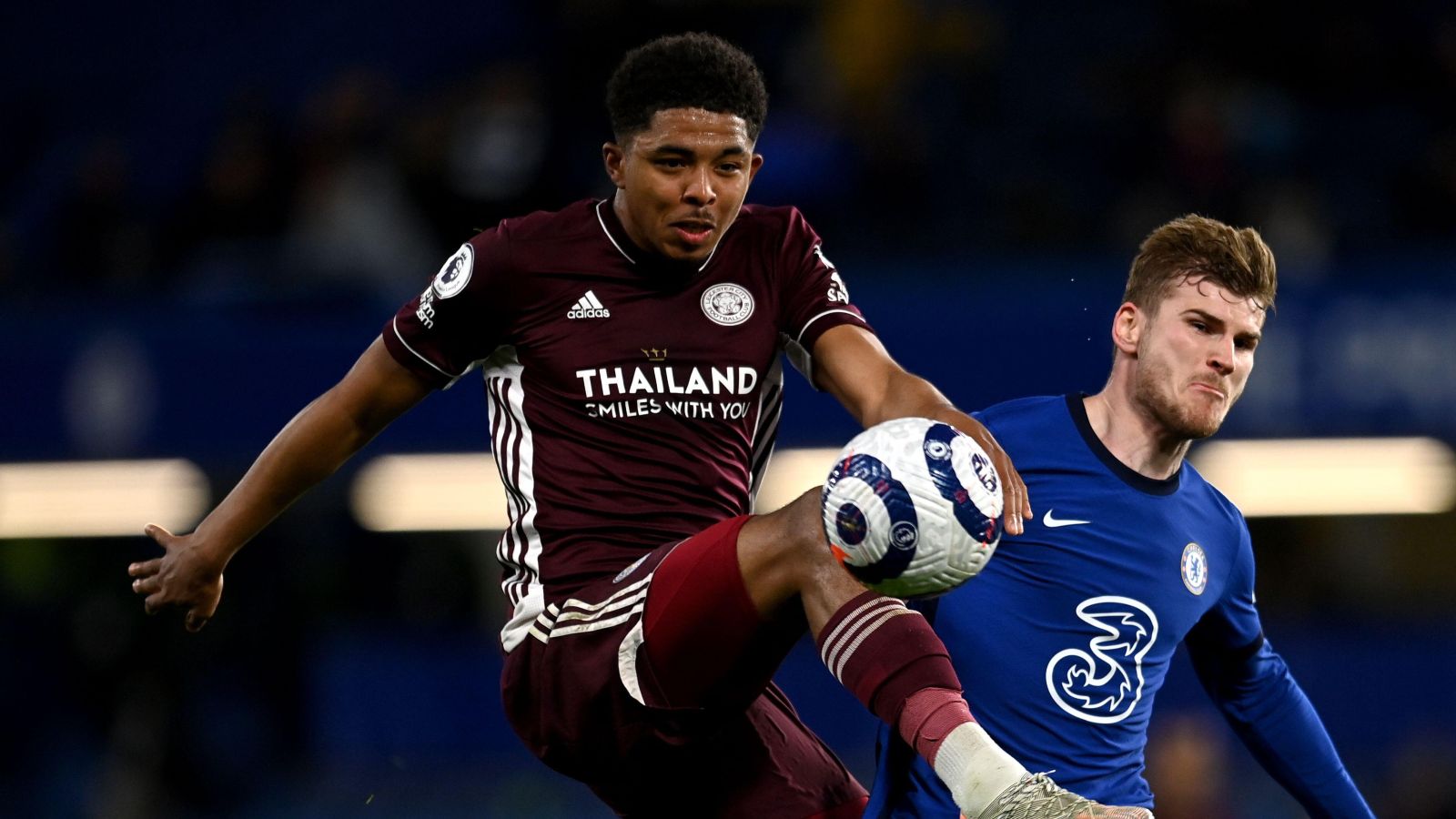 According to reports, Chelsea have £200m to spend on new players this summer and they have picked out four defenders as potential targets.

Todd Boehly’s £4.25bn takeover of Chelsea is set to be completed this summer.

There is expected to be an overhaul at the Blues ahead of next season. Antonio Rudiger and Andreas Christensen are set to join Real Madrid and Barcelona respectively on free transfers.

As Boehly increases American influence, are we directing our ire at the wrong owners?

The Daily Mail are reporting that Chelsea’s priority will be to bring in new defenders this summer. Thomas Tuchel ‘will have £200m to spend’ and the ‘vast chunk’ of this will go on defenders.

Sevilla centre-back Jules Kounde is named as Tuchel’s ‘first choice target’. He is rated at £59m.

The Londoners are ‘growing more confident’ that a deal for Kounde will be finalised. RB Leipzig’s Josko Gvardiol, Villarreal’s Pau Torres and Leicester’s Wesley Fofana are players Chelsea ‘are also interested’ in.

It is noted that ‘close to £100m’ out of their £200m budget would have to be spent to get two of their defensive targets.

Elsewhere, according to Pat Nevin, Reece James and Ben Chilwell will be crucial to Chelsea’s attempt to win the Premier Leaguenext season:

“For a brief time we finally had Ben Chilwell and Reece James roaming the flanks again, and turning up in those areas where they terrorised almost every team at the start of the season.

“It was a heart-warming sight. If you consider how much Liverpool have relied on Andy Robertson and Trent Alexander-Arnold for assists in this campaign, it gives you an idea of what we missed for a large part of the season.

“Have a look at the position of those two for our winner at the weekend. Reece is at the by line crossing the ball in, and if Ross Barkley doesn’t score, the man right behind him ready to snap up the winner is the returning Chilwell.

“Just as importantly, how do you think Mason Mount, Christian Pulisic, Timo Werner and more than anyone, Romelu Lukaku and Kai Havertz, would feel about having that sort of quality service back on tap?

“Clearly Chelsea are best of the rest behind Man City and Liverpool in terms of points as well as goals scored. The distance behind the Reds, in particular, is minimal when you look at the score lines between the two teams this season.”