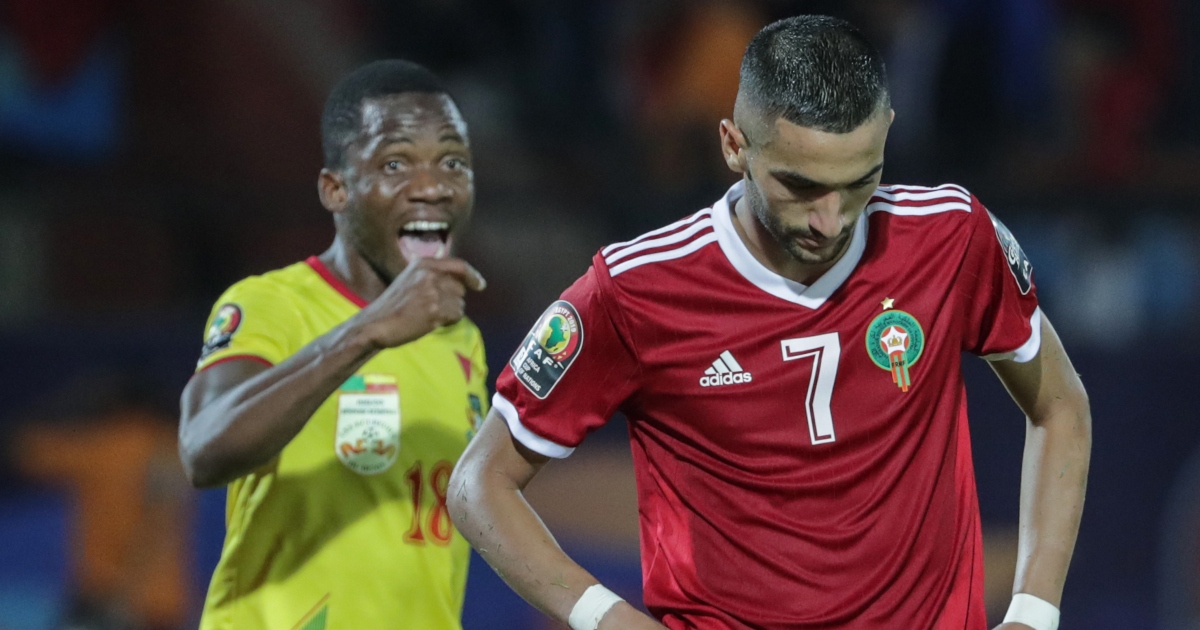 Chelsea winger Hakim Ziyech has not been included in Morocco’s squad for the Africa Cup of Nations after a reported bust-up with head coach Vahid Halilhodzic.

This will be a huge boost for the Blues as the 28-year-old will now be available for crucial Premier League and Carabao Cup matches in January.

Thomas Tuchel’s side will face Manchester City, Liverpool and Tottenham in the league. They also take on Spurs in the Carabao Cup semi-final, which will be played over two legs.

Could the Carabao Cup add some fizz to flat international breaks?

Ziyech has not played for his country since June and has missed all six of Morocco’s World Cup qualifiers this season.

Wolves’ Romain Saiss and Watford duo Adam Masina and Imran Louza have been called up by Halilhodzic for the continental competition.

After being left out of the squad for an international break in September, Halilhodzic said (quotes via the Daily Mail): “His behaviour in the last two matches, especially the last one, was not that of a national team player who as a leader in the team has to be a positive role model.

“He arrived late and after that he even refused to work. There was no point in discussing it afterwards, as a coach the answer is right there to see.

“For me, the national team is above everything, nobody can hold it hostage.”

Ziyech was also left out of Morocco’s AFCON squad in 2017 by Herve Renard but was later recalled after a ‘clear the air’ meeting.

The former Ajax winger has played 18 times in all competitions for Chelsea this season, scoring three goals in the process.

Rudiger is out of contract at the end of the season and is officially allowed to sign a pre-contract agreement with any potential foreign suitors in January.

With a new deal looking unlikely, Tuchel is eyeing up potential replacements and is keen to bring Kimpembe to Stamford Bridge, according to L’Equipe (via The Sun).

The German worked with Kimpembe during his time as PSG boss, and the France international is reportedly keen on a reunion at Chelsea.