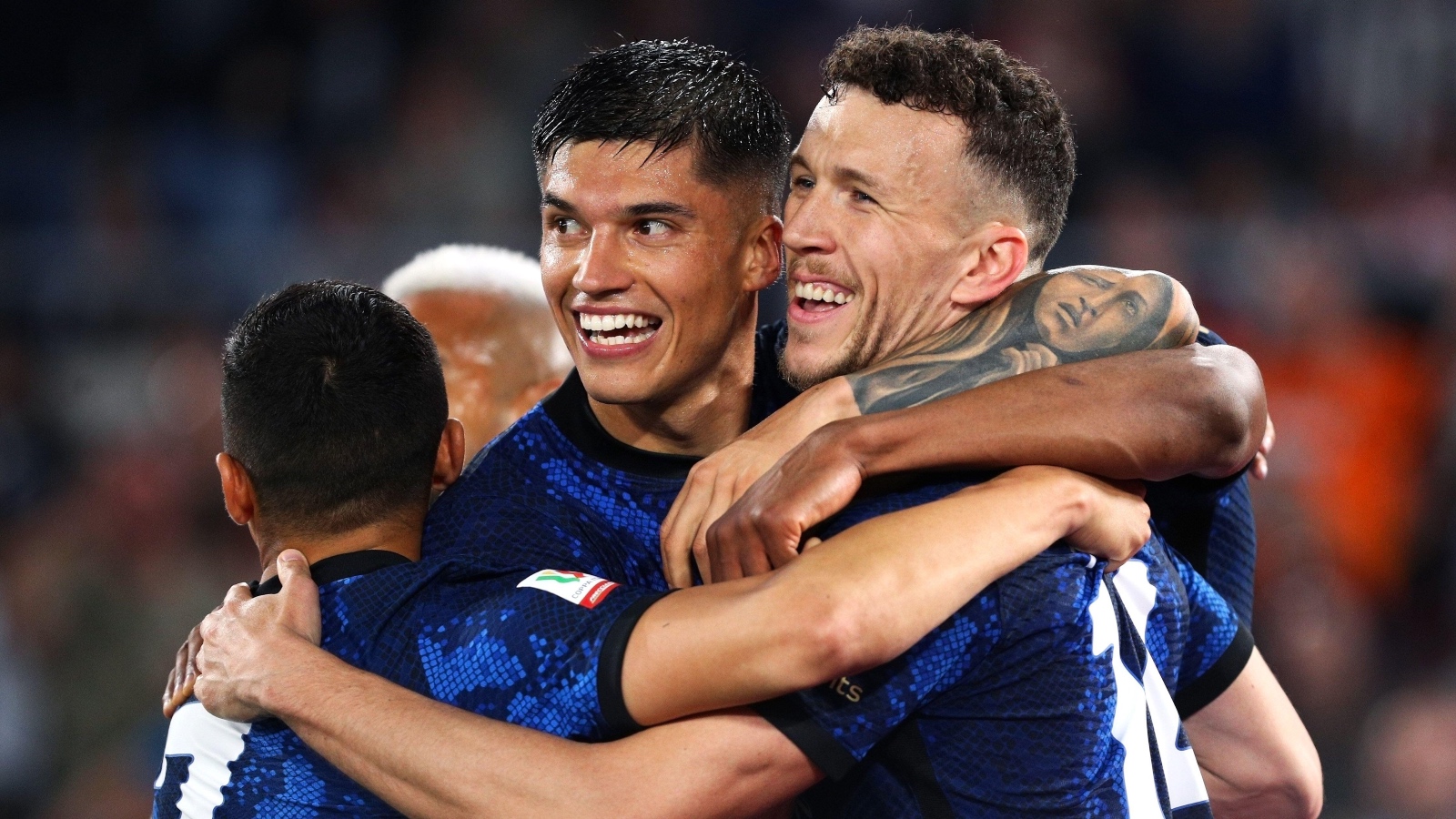 Chelsea are “very close” to signing Ivan Perisic from Inter Milan, with an “agreement already formalised”, according to an Italian journalist.

Perisic is out of contract at the end of the season, with Newcastle among the clubs vying for his services this summer.

A report on Thursday claimed Inter have been ‘in contact with those who have looked after his interests since November’, putting two different renewal offers on the table.

Perisic rejected the first offer of €4m, but his recent performances – which have seen him notch two goals and four assists in their last six Serie A games – have forced them to up their terms to €4.5m, which is ‘slightly less than his current salary’.

The Croatian is thought to be weighing up his options, with Newcastle ‘ready to offer him a slurry of €6.5m/year net per season’.

But now, Sandro Sabatini has told Sport Mediaset (via Sport Witness) that the 33-year-old is set complete a move to Stamford Bridge this summer.

“Chelsea have an agreement already formalised with Perisic: it is clear that there are no medical examinations, details, but if Perisic does not go to Chelsea it would already be a blow scene. The news of the day is that Perisic is very close to Chelsea,”said Sabatini.

The winger has also been linked with a move to Juventus, and the report suggests joining Chelsea would be a way of avoiding the ‘betrayal’ of leaving Inter for their Serie A rivals.

Meanwhile, Chelsea boss Thomas Tuchel insists the comments of Romelu Lukaku’s agent, in which he claimed the Belgian striker has a “problem” at the club, are not a distraction ahead of the FA Cup final.

“If he plans to talk with the owner then maybe it’s not his plan to talk with me. It’s fair enough,” Tuchel said.

“If he gets a meeting, maybe he can talk. It’s his right, and we will talk to anybody and evaluate the situation of any player, including Romelu.

“I was just [made] aware of it five, 10 minutes ago. That’s what it is sometimes in football.

“The attention is so high that sometimes it attracts situations that you don’t want to have before big matches. But it’s the way it is.

“For me it’s not a distraction, and for everyone else who works with the team hopefully it’s not too.”