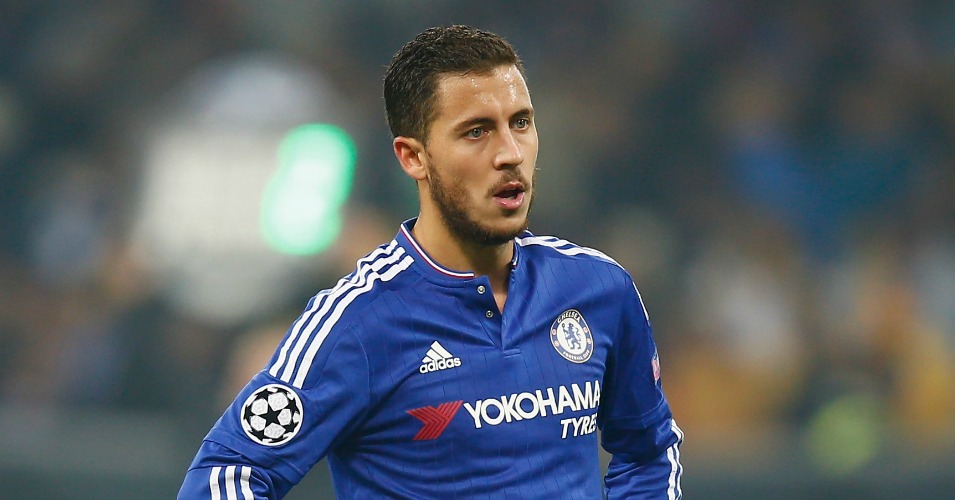 Chelsea interim boss Guus Hiddink will be intrigued to see Eden Hazard’s reaction to a “dark” season after imploring the Belgian to “play like a kid”.

Hazard won a host of individual awards last season as Chelsea lifted the Premier League title and Capital One Cup, but he and the Blues have had a chastening campaign.

Reports have suggested Hazard, who is in line to play for Belgium at this summer’s European Championship, is agitating for a move, with Real Madrid and Paris St Germain interested.

But it is difficult to see Chelsea approving a transfer for a player whose value has plummeted and has four years remaining on his current contract.

Hiddink says it is unfair to label Hazard disinterested due to his on-field performances, which have contrasted starkly with last season, and will be interested to watch the 25-year-old’s development.

“The next period will be very interesting for him,” Hiddink said.

“Not now, just this season, but also the Euros and the upcoming season. I hope he uses his quality in a way that he doesn’t think too much ahead or back.

“Last year everything was beautiful and this year everything is, for him, dark. The contrast is huge. He was the number one and now he’s at the end of a long row of players. That’s difficult. What do you do?

“We must not dramatise too much. Try to play like a kid. Try to think in the moment.”