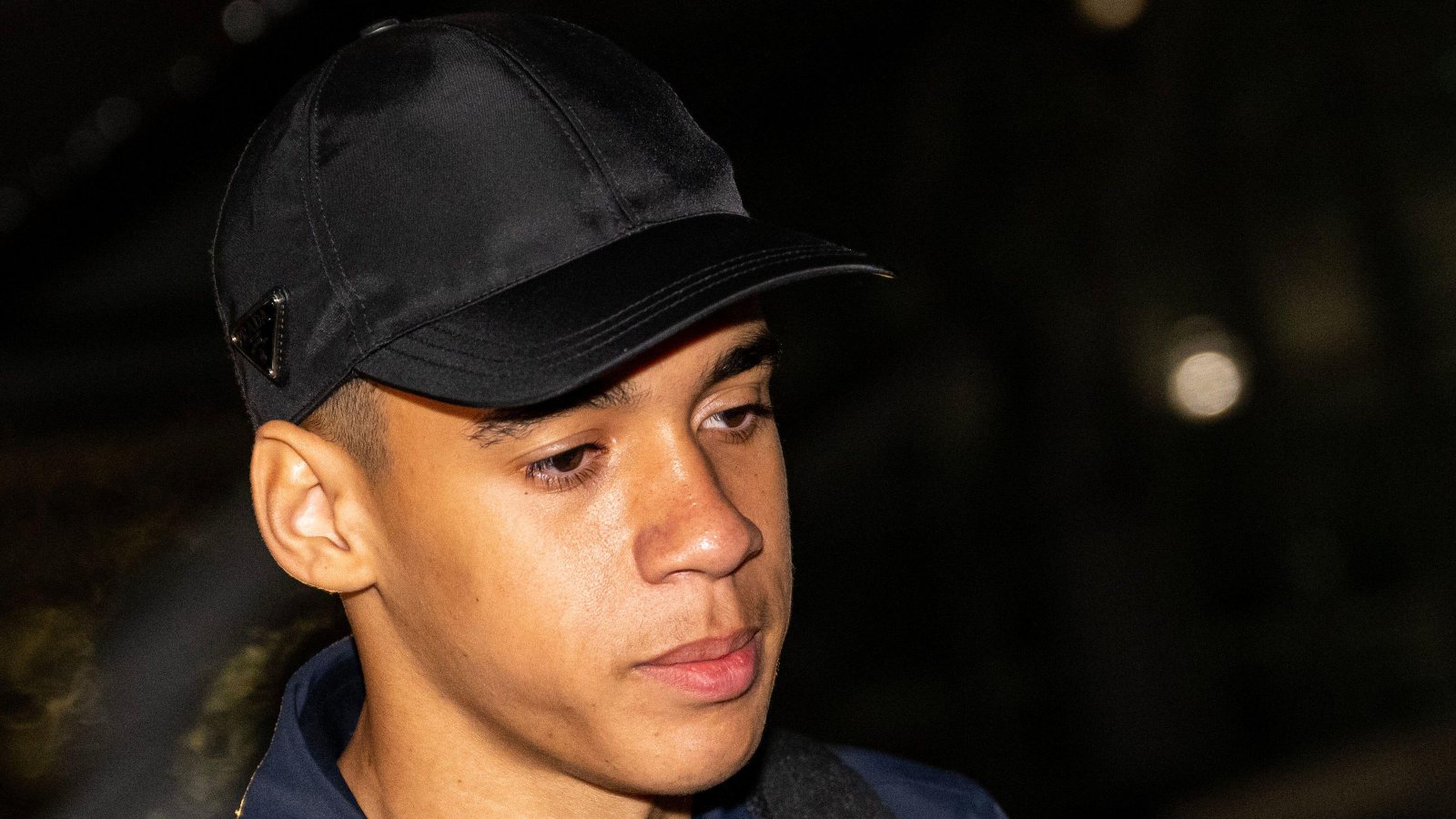 But there has been speculation in the media that Chelsea will spend heavily again in the next couple of transfer windows under new owner Todd Boehly.

Christopher Nkunku is already set to join from RB Leipzig in a big-money move next summer while Cristiano Ronaldo keeps getting linked with a free transfer to Stamford Bridge.

There was a claim last weekend that Man Utd had reached an agreement to sign Gakpo – who has scored three goals at the World Cup for the Netherlands – and Johnson would like to see Chelsea compete for the PSV Eindhoven forward’s signature.

Musiala, who spent much of his youth career at Chelsea, also played well at the World Cup despite Germany’s exit in the group stage and Johnson would like to see Boehly re-sign the Bayern star.

“Cody Gakpo has really caught my eye at the World Cup,” Johnson told FairBettingSites. “It’s not easy to score at this level, also the way he reads the game, the way he plays and moves, he looks the real deal.

“In terms of personnel, Chelsea need Gakpo more than Liverpool. Chelsea have always had fantastic wingers, but they never scored goals, if you don’t get in those positions to score goals there’s not much point in you being in the team.

“Gakpo looks like he could do it in the Premier League, he looks like he would burst onto the scene like Darwin Nunez and Luis Diaz has for Liverpool.”

Johnson added: “I’d like to see Jamal Musiala in a Liverpool or back in a Chelsea shirt, especially with the way he’s playing at the moment. Most top teams would bite their arm off for him.

“Musiala was getting involved in most of Germany’s attacks before they were knocked out. He looks like he would really suit the Premier League.

“I wish he was still English, but he’s probably the last person we need because of the talent we have in his position already.

“Musiala would get into the England team, he would certainly go toe-to-toe with all the other midfielders in the team. I’d definitely say he’s good enough to start for England.”