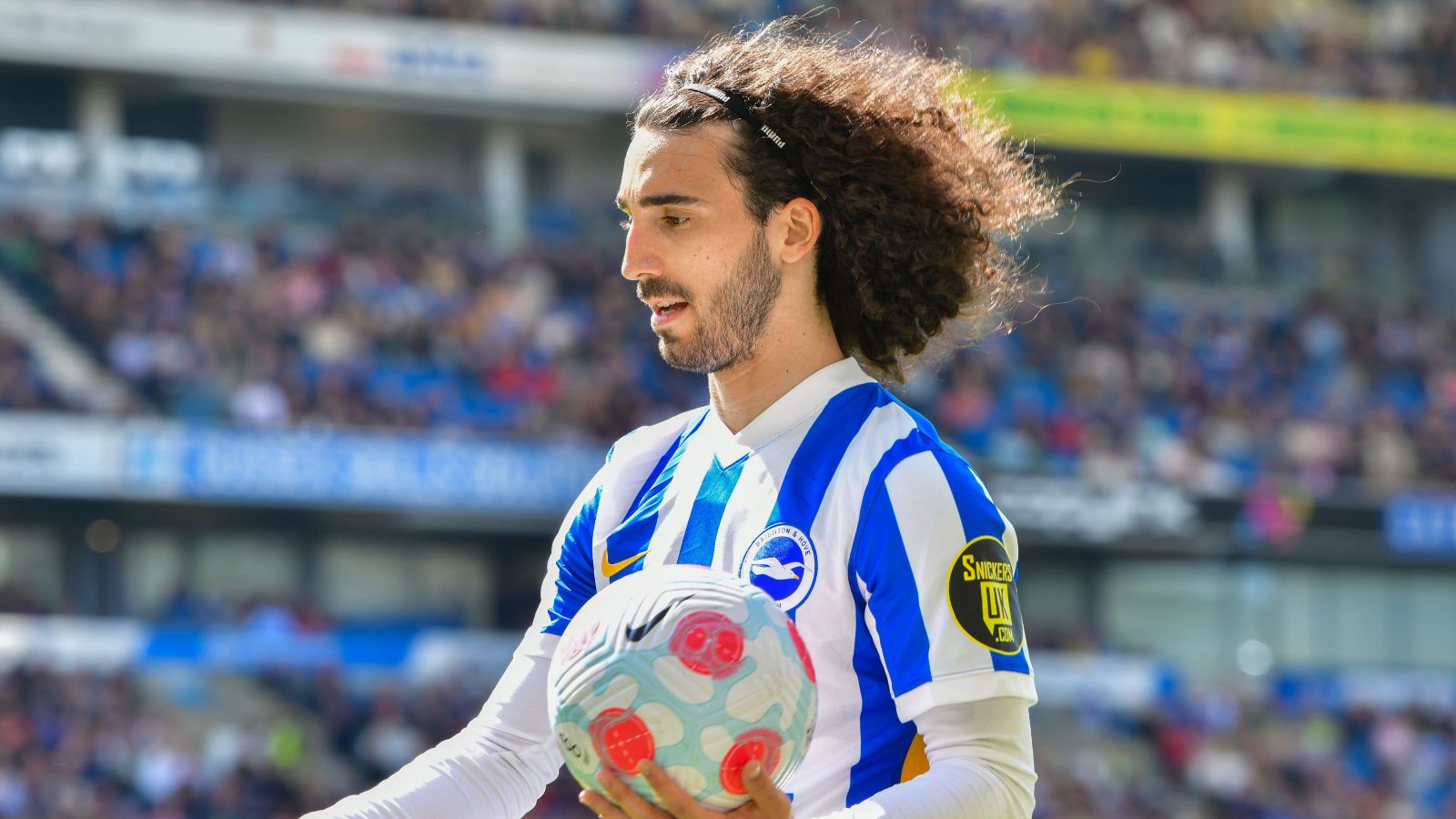 Chelsea are reportedly plotting another ‘hijack’ as they are now looking to beat Manchester City to the signing of Marc Cucurella.

Earlier this summer, Chelsea attempted their first ‘hijack’ as they looked to beat Arsenal to the signing of Raphinha. As we know now, this did not pay off as the Brazillian got his dream move to Barcelona.

It has also been reported that they tried to sign Gabriel Jesus from under Arsenal’s nose.

In a dramatic turn of events earlier this month, Chelsea became the victims of a ‘hijacking’ as Barcelona edged them out to the signing of Jules Kounde.

The Blues have so far added Raheem Sterling and Kalidou Koulibaly to their squad this summer but there is still business to be done.

Tuchel has admitted he’s fearful that his Chelsea side are “not ready yet” for the new season:

It was a pretty long pre-season. Tiring and exhausting to be in the US for so long, and having to travel again today under the circumstances is not so easy, pretty demanding,” Tuchel admitted (quotes via The Mirror).

“After this weekend we prepare for nothing else other than Everton. The season is right in front of the door. There is a lot of positive stuff but we need to improve. We are not ready yet.

“We don’t have to be ready yet. We have another week and then it is time to be on the best level. It is always nice when the season arrives. We will have this week There is still some way to go.”

On Koulibaly, he added: “[Koulibaly] is a very, very good signing and a strong personality and player – happy he could play and he is getting fitter and fitter. It is very important for us for the start of the season.”

Chelsea are keen to sign new defenders and they have now turned their attention to Cucurella. Man City have targeted him but they are unwilling to meet Brighton’s £50m asking price.

Now Fabrizio Romano is reporting that Chelsea are ‘pushing to hijack’ City’s attempts to sign the Spaniard.

He states that Chelsea and Brighton ‘will talk’ on Monday in an attempt to thrash out a deal.

The Blues are keen to include Levi Colwill as part of the transfer, with personal terms also set to be discussed in the coming hours.