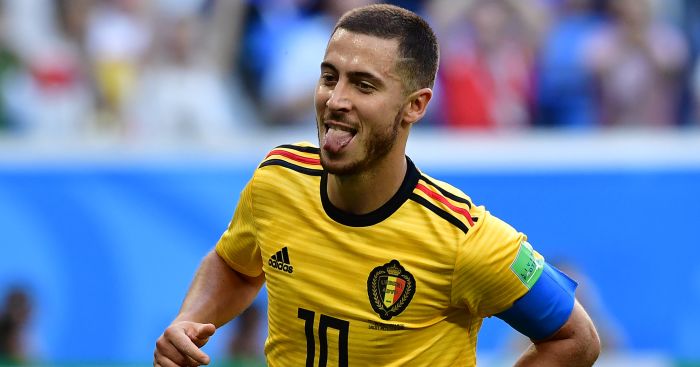 Chelsea remain resolute in their determination to hold on to Thibaut Courtois and Eden Hazard despite continued interest in the Belgian duo from European champions Real Madrid.

There has been an unsuccessful £35m bid for goalkeeper Courtois, while Hazard has made no secret of his desire to play for Real Madrid.

But the Daily Mail says new manager Maurizio Sarri will take a hard line with the pair and refuse to countenance any sale at this stage of the window.

There were suggestions that Chelsea might have been willing to cash in on Courtois – who has only a year left on his current contract – but only if they had time to bring in a replacement. That time appears to have passed.

Both are due back at Chelsea’s Cobham training ground on Friday after an extended break following Belgium’s third-place finish at the World Cup.