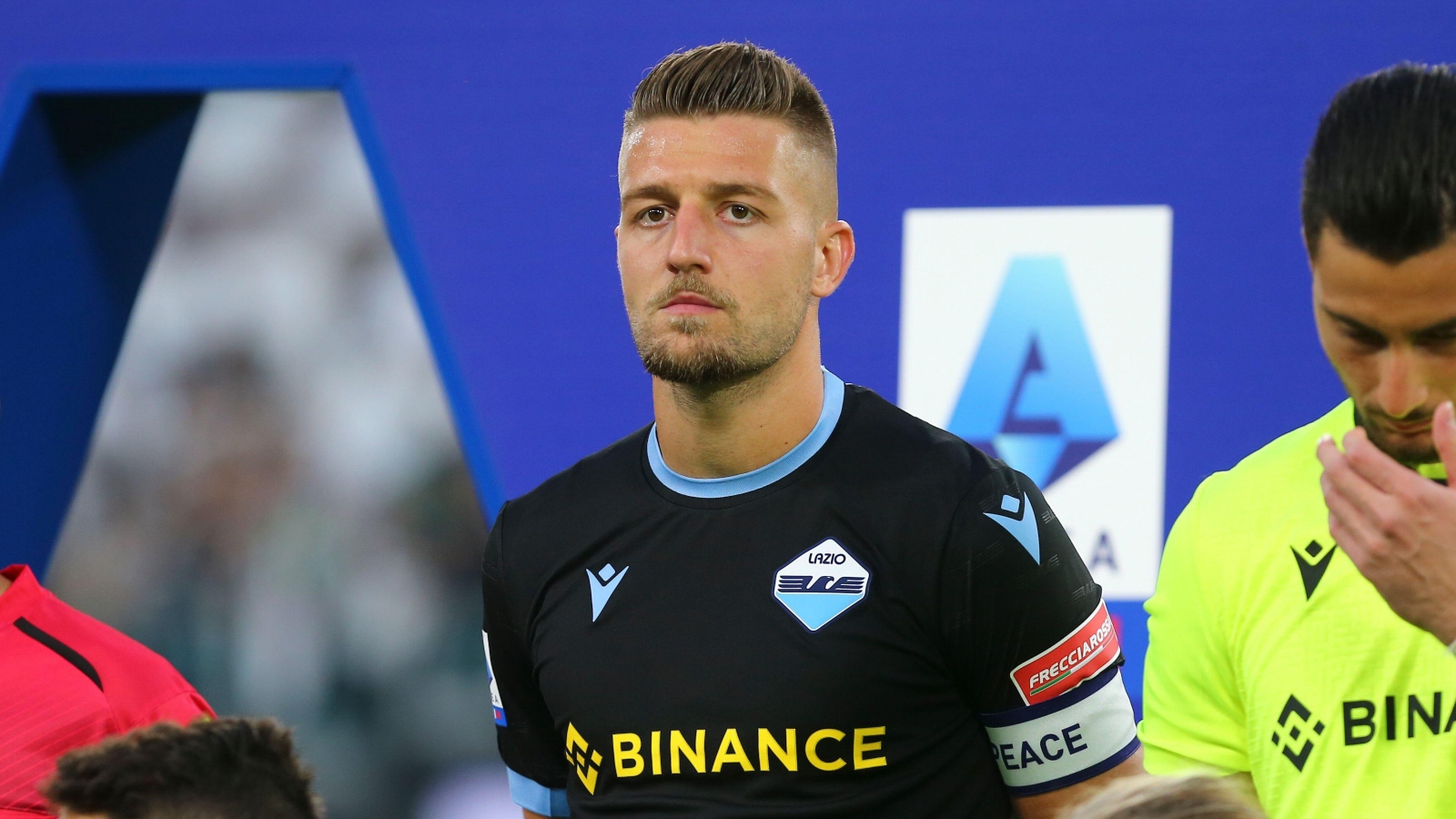 Chelsea and Lazio ‘held talks’ this week over a potential deal for Serbian midfielder Sergej Milinkovic-Savic, according to reports.

The 27-year-old scored 11 goals and provided 11 assists in 37 Serie A matches last season.

He has been linked with Manchester United in the past, however, the Red Devils are no longer pursuing a deal.

This has opened the door for the likes of Chelsea, Newcastle United and Arsenal, who are all believed to be keen.

A report last week suggested that Milinkovic-Savic has no interest in joining the Magpies or Gunners as he aims to play in the Champions League.

The Serbian international is reportedly available for €65million – which is the ‘maximum’ his representatives think he is worth – after Lazio previously asked for between €70-100m.

The Blues used the opportunity to open discussions over a potential deal to sign Milinkovic-Savic.

If Lazio receive a ‘top offer’ they will allow the Serbian to leave and the Premier League side have no ‘certified’ their interest.

Milinkovic-Savic is out of contract in 2024 so the Biancocelesti are not in a rush to sell, although they would like to receive a fee for the player at some point, as opposed to losing him on a free transfer in two years’ time.

Another Serie A outfit that Chelsea are negotiating with this summer is Inter Milan, who want to re-sign Romelu Lukaku.

After a difficult first season back at Stamford Bridge following his club-record £97m signing from Inter, the club and player have reportedly come to an agreement that a loan move this summer is the best solution for both parties.

Chelsea are believed to be asking for a £20m loan fee, however, the Nerazzurri are only willing to pay £7-8m for the year.