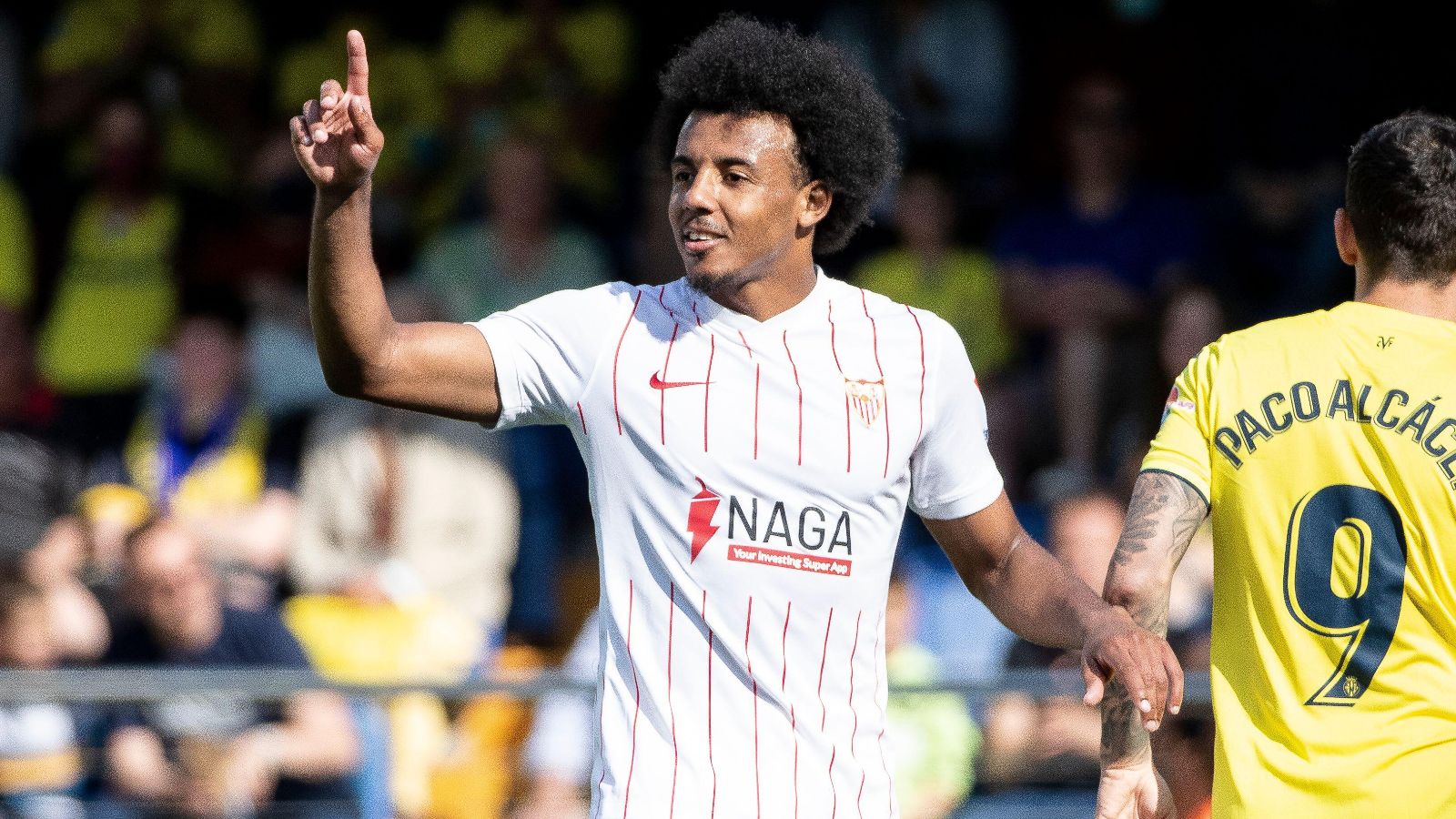 Chelsea have reportedly been dealt a huge blow in their bid to sign Jules Kounde this summer, with the centre-back telling Sevilla he wants to join Barcelona.

Kounde was close to joining the Blues last summer having agreed personal terms with the club, but Chelsea fell short of his €80m release clause and Sevilla were unwilling to negotiate a lower fee.

READ MORE: Half of Europe’s top 10 goalscorers under 23 remain available this summer

But the 23-year-old is set to leave this summer, with Sevilla CEO Jose Maria Cruz admitting the defender told him he wants to “play in a more competitive team”.

Recent reports suggest the La Liga side are now willing to listen to offers below his release clause, but Chelsea’s opening bid this summer fell below their revised asking price.

And Chelsea could now be usurped by Barcelona, with Mundo Deportivo (via Sport Witness) claiming Kounde has ‘informed’ Sevilla he ‘wants to play at the Camp Nou’, which will ‘force the two La Liga sides to find a formula for the transfer’.

The report adds that Barcelona boss Xavi has told the club’s president, Joan Laporta, that he wants to add the France international to his squad this summer.

It’s claimed that Newcastle have joined the running and are ‘willing to pay’ the €80m release clause, but Kounde appears to have made up his mind.

It’s bad news for Chelsea, who have seemingly been unchallenged in their bid to land Kounde for some time.

They may now be forced to turning their attention to other options at centre-back as Tuchel desperately seeks replacements for both Antonio Rudiger and Andreas Christensen.