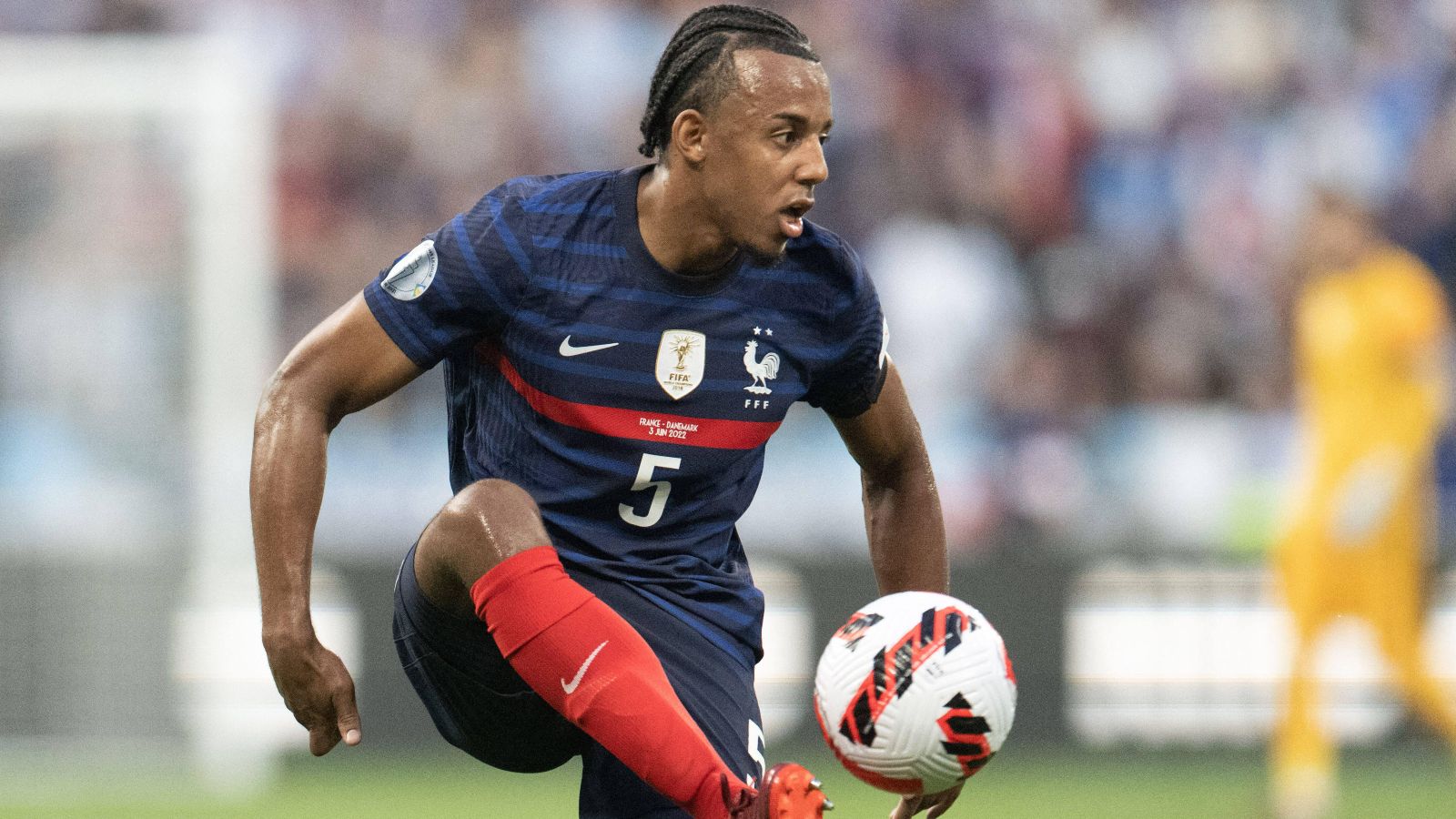 Chelsea are set to lose out to Barcelona in the race to sign Sevilla centre-back Jules Kounde this summer, according to reports in Spain.

The Blues need to replace Antonio Rudiger and Andreas Christensen this summer with both players leaving the club on free transfers to La Liga.

And Kounde, who Chelsea reportedly agreed personal terms last summer before a transfer collapsed, has been reported as one of their top targets this summer.

The France international moved from Ligue 1 side Bordeaux to Sevilla in 2019 for around €25m and has gone on to scored nine goals in 133 appearances for the La Liga outfit.

And now there are rumours that he wants to move on with the centre-back attracting interest from a number of top clubs around European football.

Spanish publication Nacional claim that Kounde has now ‘opted’ for Barcelona over Chelsea, despite the Premier League club’s long-standing interest.

Kounde’s ‘intention is to continue playing in Spain’ and no amount of money will be ‘enough to convince him’ that he should move to Chelsea, who ‘considered him a priority target’.

He ‘does not plan’ to carry on at Sevilla, though, and ‘thinks it is time to pack his bags’ with the project at Barcelona the one that ‘most seduces him’.

Barcelona hope to include Francisco Trincao – who has been on loan at Wolves – in a deal for Kounde in an effort to reduce their €80m asking price.

However, another Spanish publication AS insists on the complete opposite with it only a ‘matter of time’ before Kounde moves to Chelsea.

The Belgium international joined Los Blancos in 2019 for an initial €100m with the deal potentially rising to €146.1m – but it has been a massive disaster for the La Liga outfit.

Hazard has only played 66 times in all competitions over his three-year period at the club with the forward scoring just six goals in that time.

This season he made just eight starts in all competitions and now Real Madrid president Florentino Perez is reportedly ready to cut his losses on Hazard.

Nacional call the purchase of Hazard a ‘disastrous operation’ for Real and Perez ‘does not close the door to a possible transfer’ away from the Bernabeu this summer.

Boehly’s takeover of Chelsea ‘opens an option for Hazard to return to the club’ with Perez ready to ‘accept a transfer’ of around €40m (£34m).

It is understood that ‘Boehly doesn’t want to reach that figure’ and Hazard ‘seems willing to fight’ it out with Rodrygo, Vinicius Jr and Marco Asensio for a place in Carlo Ancelotti’s team.