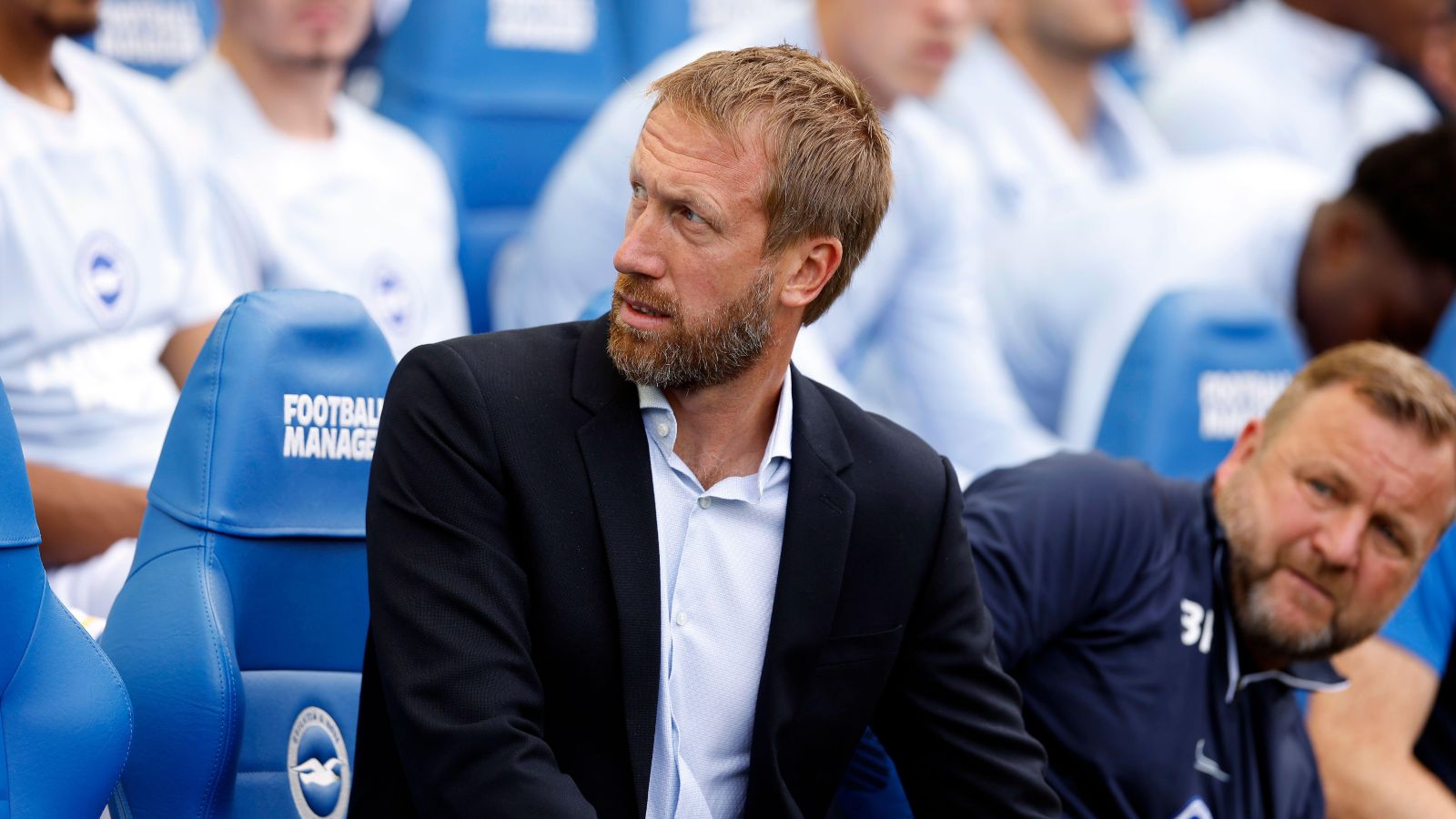 Chelsea should’ve gone for Zinedine Zidane or Mauricio Pochettino as their new manager instead of Graham Potter, according to former Manchester United defender Paul McGrath.

The Blues sacked Thomas Tuchel on Wednesday morning after their 1-0 defeat to Dinamo Zagreb in the Champions League.

Various reports insisted that the German’s sacking was down to a breakdown in the relationship between the board and the manager rather than their mixed early-season form.

Potter left Brighton on Thursday to sign a five-year contract to become Tuchel’s successor at Stamford Bridge with reports claiming Pochettino was considered.

But former Man Utd and Aston Villa defender McGrath reckons Pochettino “must be wondering what is on earth going on” as Potter beat him to the Chelsea job despite the Englishman’s success in his time at Brighton.

“When you are Chelsea and you need a manager, it behoves a club that were European Champions last year and are World Club Champions to get nothing but the best,” McGrath wrote in the Sunday World.

“And right now ‘nothing but the best,’ in terms of available managers, meant either Zinedine Zidane or Mauricio Pochettino.

“Instead of going for either man who are free agents, Chelsea paid, it is believed, a total of £22 million to loosen Potter and his coaches from their Brighton contracts. It makes no sense to me.

“I know Zidane seems to want to wait for the French national team job after the World Cup Finals, but Chelsea are not short of the money that would have turned his head. While Pochettino must be wondering what is on earth going on.

“Both Manchester United and Chelsea have now passed over a manager good enough to get Spurs to a Champions League final. That makes no sense to me either.”

Chelsea managers don’t tend to last much more than a couple of seasons before leaving the club and there have been doubts as to why Potter would want the job.

But former Liverpool striker Robbie Fowler thinks the former Swansea City boss had to take it. Fowler told the Daily Mirror: “Of course Graham Potter had to take the Chelsea job… damn right he did.

“But I get why people are saying he should be wary of joining a club where there are clearly attachment issues to managers, where there seems to be major dysfunction in the board and dressing rooms.

“Come on though. This is football. Don’t go to Chelsea because you may get sacked after two years? You’d never take any job as a manager if you thought like that.”