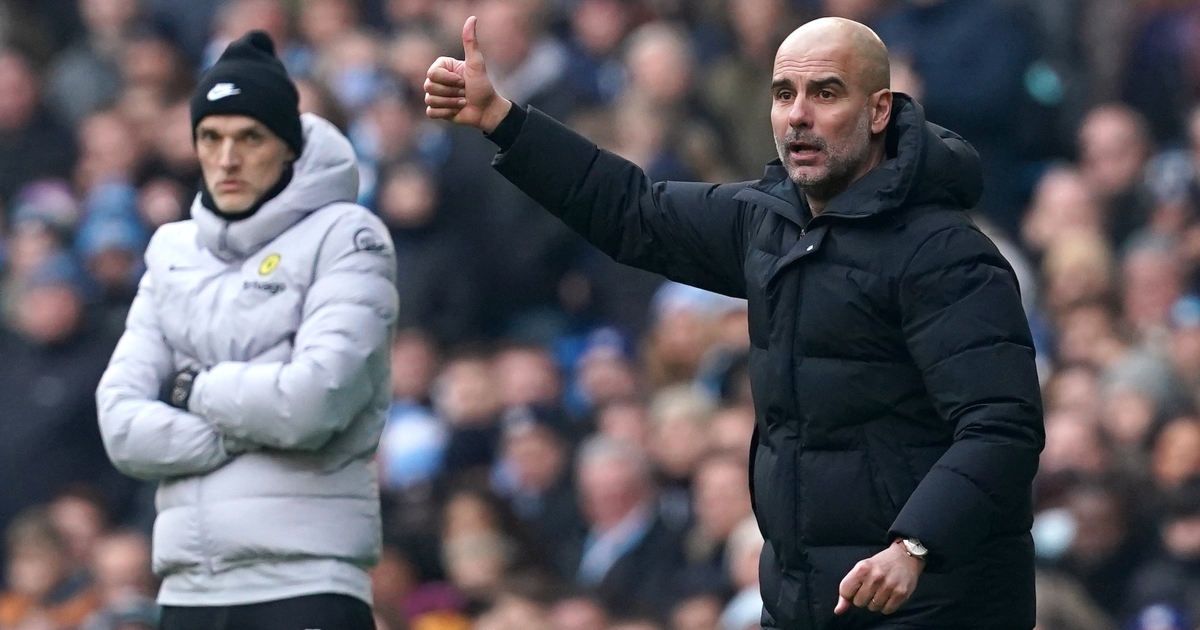 Kevin de Bruyne’s second-half strike was the difference between the two sides as the Belgian sends the Champions 13 points clear at the the top of the Premier League table.

Chelsea struggled to create many chances of their own in the game, with striker Romelu Lukaku struggling to get into the game amid some wasteful passing from the club’s creative players.

Speaking to BT Sport after the game, Tuchel revealed he was happy with the performance in the defeat, but admitted he wants more from his offensive players

“Given the circumstances, if you look at our back five and how many players we missed, I’m happy with the performance, defensive-wise.

“In the second half we created counter chances. We had one big chance to even go ahead. We lost a tight match, which can happen. It was about individual quality, and we lacked quality up front if I’m honest.

“You have to wait for momentum. We had the same opportunities in the first half, but from eight or nine transition options we had zero touches in the box. The quality, the deliveries and the composure was absolutely not on top level today. You need top level to get half chances and chances, and that’s what we lacked in the first half.

“Our offensive players need to show up more. We need consistency. Chelsea is not a place to hide.”

On Lukaku, Tuchel added: “Sometimes he has to do the service. He had many ball losses and a huge chance. Of course we want to serve him but he’s part of the team. The performance up front in the first half, we can do much, much better.”

Tuchel as also asked if the title race was over following the defeat, to which he replied: “It’s about commitment. We can be sure that we’re trying.

“If City win 12 matches in a row and we’re struggling with injuries and Covid, it’s not the best time to close the gap. The gap is big because they deal better with Covid and better with injuries.”