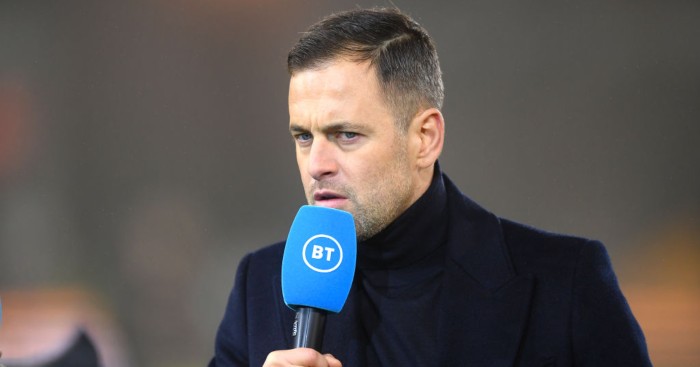 Former Chelsea midfielder Joe Cole admits he was wrong to be “worried” when Chelsea signed Thiago Silva in the summer.

The 36-year-old joined Chelsea on a free transfer in the summer and there was concern – not just from Cole – that he would struggle to meet the demands of the Premier League.

But he has played a huge part in turning Chelsea’s defence around this season, drawing praise from all quarters.

And Cole admits he’s changed his mind about the Brazilian, who he claims is second only to Virgil van Dijk in terms of Premier League centre-backs.

“Unbelievable. Out of all the signings, when he came in, I knew he’s been one of the great defenders of our generation, but at 36 – you worry,” Cole said on BT Sport. “Traditionally, players of that age coming into the Premier League, it’s very difficult.

“The Premier League is a different beast now.

“I don’t think they make centre-halves like him now, apart from van Dijk, he’s the best in the league, maybe there’s an argument for it.

“For Rudiger, Zouma, or Christensen next to him, he sets the standards.

“That’s the level you want to get at if you want to class yourself as a world-class centre-half.”

“At the age of 36, a lot of the time, you go to Serie A or La Liga, which is perhaps slightly easier for that age,” Crouch said.

“I thought when he gave the ball away in his first game, I did worry, but since then he’s been impeccable.”