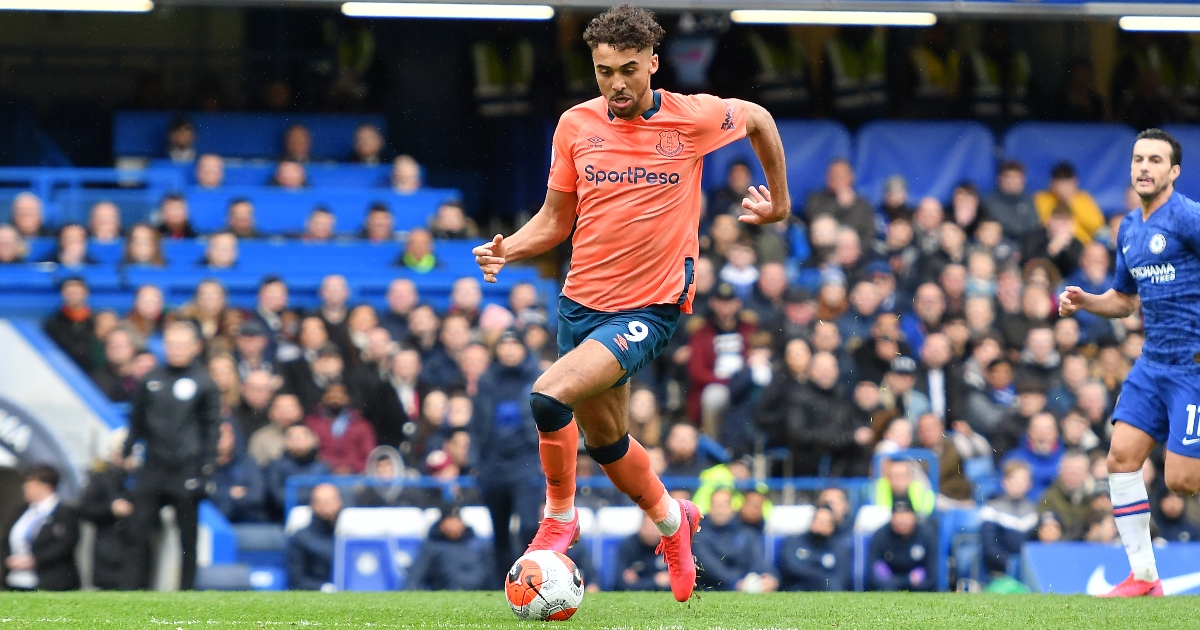 That’s according to CalcioInPillole, who claim Tuchel has grown frustrated with the pace of Chelsea’s striker pursuit and is now open to more accessible options, such as the Everton striker.

His ruthless displays were acknowledged by Gareth Southgate with a place in England’s Euro 2020 squad, though he is yet to start a match.

Calvert-Lewin has primarily been playing second fiddle to Harry Kane, who broke his scoring duck with a goal against Germany on Tuesday as England progressed into the quarter-finals.

Timo Werner, Chelsea’s current No.9, had a great chance to put Germany ahead in the opening stages but was unable to shake off the profligacy that has plagued him at club level, firing straight at Jordan Pickford.

The episode explained why Granovskaia is on the lookout for a new striker, with Tuchel keen to strengthen the squad ahead of a push for the Premier League title next season.

The Chelsea boss said in May: “Two or three [signings] could be very, very good. It’s a constant thing to never deny change.

“That always brings new energy, new guys who question the old beliefs, who challenge everybody in the training and in matches, so I think it’s a good thing.

“We don’t need another seven and another complete turnover … But we have some ideas, of course, to make the group stronger.”

Haaland is at the top of Chelsea’s shortlist, but there are concerns over the size of the fee it will take to prise him away from Borussia Dortmund.

Calvert-Lewin, on the other hand, is seen as a cheaper, more sensible option by Tuchel but Chelsea will have to withstand significant competition for his signature.

As reported in Friday’s Gossip column, Manchester United are considering a move for the 24-year-old, while Arsenal and Real Madrid have also been linked.

The arrival of Rafa Benitez, meanwhile, could persuade Calvert-Lewin to stay at Goodison Park.