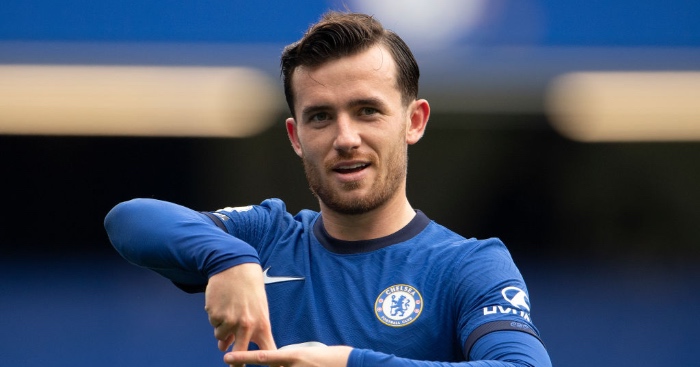 Chelsea officials will justify the £80 million they are planning to spend on Declan Rice using the success of Ben Chilwell, according to a report.

The Blues signed Chilwell during the summer from Leicester City for a £50 million fee.

At the time it was thought to be a large sum of money for the player, but he has since proven his worth with multiple impressive performances for the club.

He’s staked his claim as their first choice left back and looks like he could follow in the footsteps of Ashley Cole.

That notion could now be pivotal in Chelsea’s pursuit of West Ham midfielder Declan Rice.

According to The Telegraph, club officials will use Chilwell as an example of why they should invest in Rice.

Signing Rice would be a long term investment as he could provide the club with at least ten years of service.

It would improve further the young, determined squad that manager Frank Lampard is building.

The 21-year-old has been heavily linked with a move to Chelsea as Lampard is thought to be a big admirer of his.

Rice played in Chelsea’s academy for several years before his release in 2014, which led him to West Ham.

It’s thought that Rice would provide Lampard with an extra option in both midfield and defence.

His versatility is one of the main reasons they want to sign him. His excellent performances this campaign have helped the Hammers to reach the top five after their first ten games in the league.

He has also become an important part of the England setup under Gareth Southgate. As his experience grows, so does the impact that he could have on the team at Stamford Bridge.

It looks like Chelsea could use one of their successful summer transfers to finalise the deal of a long term target.