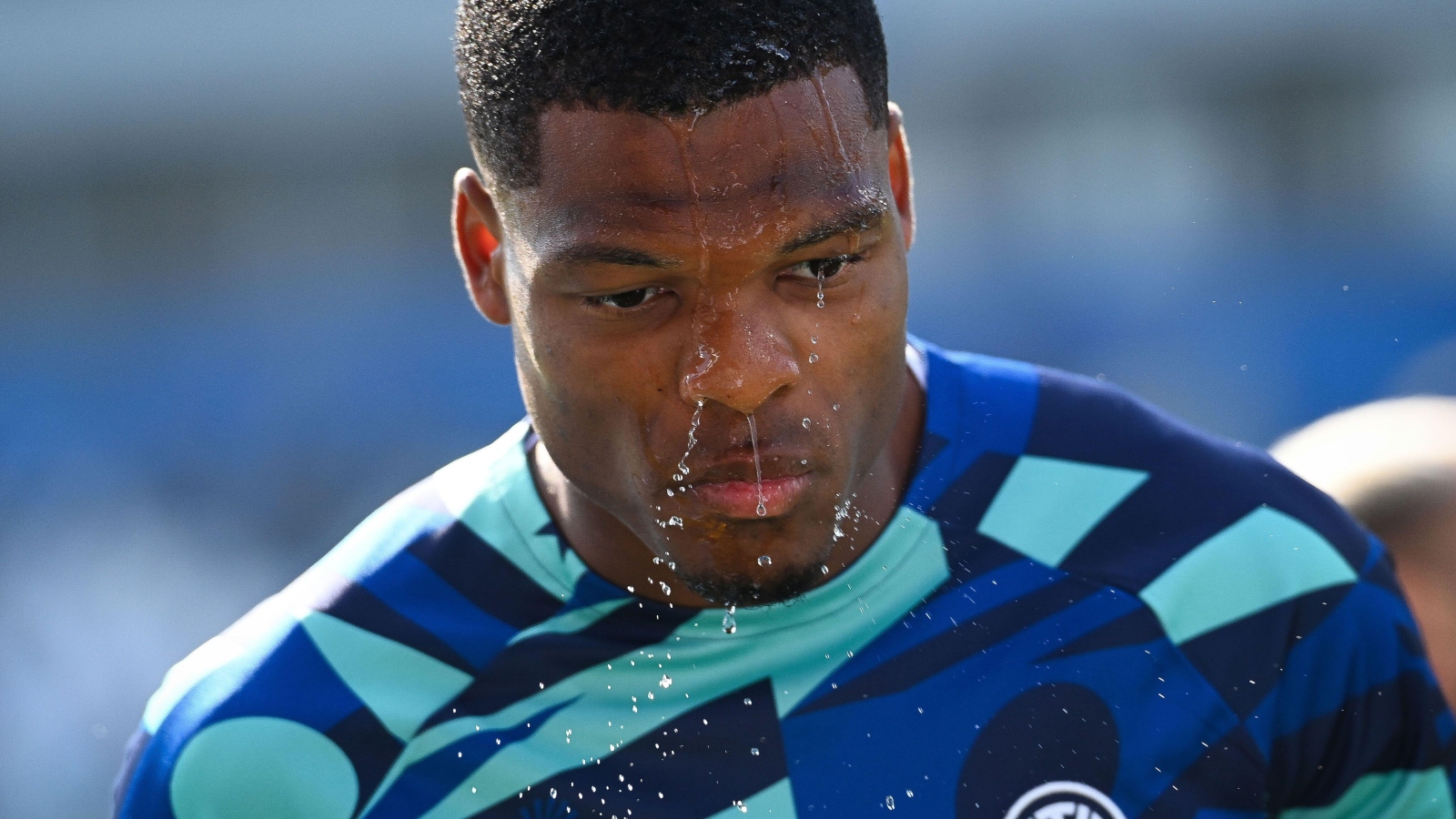 Chelsea have appointed Joe Shields as their new co-director of recruitment and talent after fruitful spells with Southampton and Manchester City.

Shields, 35, will leave St Mary’s less than four months after joining them from the Premier League champions as their head of senior recruitment.

“Joe has a great track record and understanding of the game and emerging talent. We know we have another strong leader and a team player who will help us continue to build our world-class football organisation.”

Shields spent nine years at Manchester City and left his last role as head of academy recruitment and talent management to join Southampton in July.

He had previously worked as a scout in Crystal Palace and Fulham’s academies.

Chelsea confirmed Shields would start his new role “when his obligations with Southampton are complete”.

The Netherlands international has been linked with a move to Manchester United and Stamford Bridge over the last year or so.

After an impressive Euro 2020 campaign, Dumfries joined Inter Milan from PSV for around £12million.

He played 45 times across all competitions in his debut season as the Nerazzurri reached the last 16 of the Champions League and finished second in Serie A.

With Reece James sidelined with a knee injury, rumours of Dumfries joining Chelsea have started to spread.

It is believed that James will be out for eight weeks after suffering the injury against AC Milan on October 11.

The injury has put the England defender’s World Cup in doubt.

Boehly took over from Roman Abramovich ahead of the summer transfer window and he was quick to splash the cash.

The idea of a club spending close to £35m on a back-up right-wing-back is pretty ludicrous, but you wouldn’t put it past Boehly and Chelsea.

According to 90min, Dumfries is a ‘key target’ for the Blues as Graham Potter seeks more defensive depth.

James is unlikely to be replaced as Potter’s first-choice right-back, but he is ‘concerned’ about the depth in that position.

With the England international out for around two months, the former Brighton boss has used Cesar Azpilicueta, Raheem Sterling and Ruben Loftus-Cheek on the right flank.

Dumfries’ name is frequently coming up when the club are discussing transfer targets, though there are many names being mentioned.