Home All The News Chelsea ‘keen to sell’ Alonso, Emerson this summer to raise funds 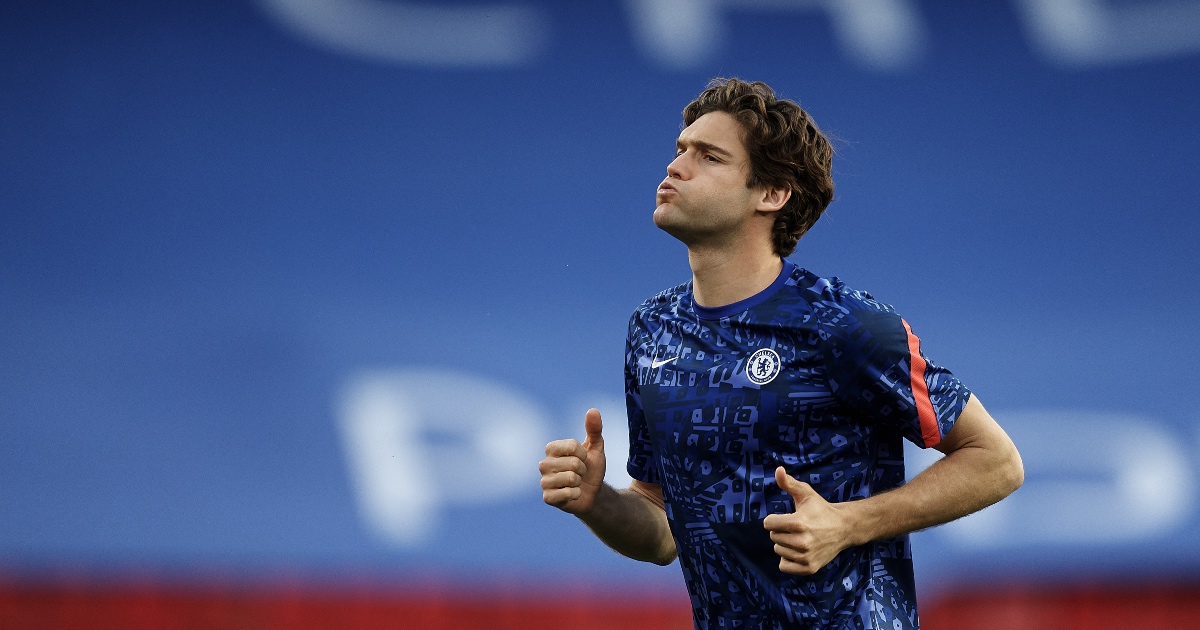 Chelsea are keen to sell left-backs Marcos Alonso and Emerson Palmieri to fund their summer spending spree, according to reports.

Both Alonso and Emerson have fallen down the pecking order at Stamford Bridge due to the form of Ben Chilwell.

The Englishman was solid again on Wednesday night as Chelsea eased past Real Madrid 2-0 to reach the Champions League final.

Alonso and Emerson are now surplus to requirements and will be allowed to leave this summer, according to Goal.

Chelsea should be able to find suitors for the pair fairly easily.

Alonso’s form in the 2018/19 campaign, when he played in 31 out of the 38 Premier League fixtures, saw him impress the likes of Juventus and Crystal Palace.

Inter Milan boss Antonio Conte, who recently took the Italian giants to the Serie A title, is also thought to be an admirer.

Alonso would likely fetch a decent price as he still has at least another two years at a good level.

Emerson, meanwhile, is wanted by Napoli. He was close to securing a loan move away from Chelsea in January, although it never materialised.

Since then he’s made just two starts under Thomas Tuchel and has been given a £17million price tag.

Selling the pair would give Chelsea a boost in their pursuit of a new, world-class striker. The most likely candidates are Erling Haaland, Sergio Aguero and Romelu Lukaku.

At the start of Tuchel’s reign, the left wing-back position was up for grabs.

Chilwell started his first game in charge – a goalless draw against Wolves – only for Alonso to score in his first win against Burnley.

Chilwell has since stamped his authority on the position, featuring in both Champions League semi-final legs and the recent derby victory over Fulham.

It’s hoped that the Englishman can follow the path of Ashley Cole, who became a Stamford Bridge legend during his eight-year spell with the club.

Chilwell can get his first taste of glory when the Blues take on Leicester in the FA Cup final later this month.

On May 29 they travel to Istanbul to face Manchester City in the Champions League final.