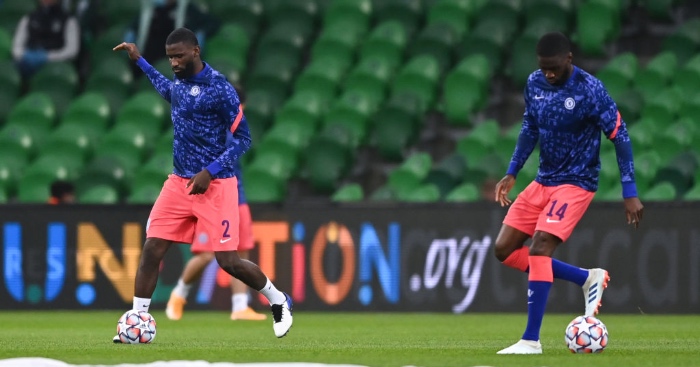 Former Chelsea goalkeeper Mark Schwarzer says Antonio Rudiger is “not good enough to play for Chelsea” and is surprised Fikayo Tomori is being allowed to leave the club.

Thiago Silva and Kurt Zouma have been Frank Lampard’s go-to pair for the majority of the season but Rudiger has started the last two Premier League games.

But Schwarzer believes the German international has had enough chances for Chelsea.

He told Stadium Astro: “I’m very surprised Rudiger is back in the side because I don’t think he’s that great a defender.

“I don’t think he’s good enough to play for Chelsea. I think he has had enough opportunities.

“Yes, last season or the season before he had a lot of injury issues, but I think Kurt Zouma next to Silva is the best combination. They showed a couple of weeks ago how good they are together.

“They are going to have a dip in form sometimes but I’d look to keep it simple, play a way into form.

“[Andreas] Christensen, I think, is a good player to have there or thereabouts if you need him. Tomori as well, I would play him ahead of Rudiger. I’m surprised that Tomori is out of the side altogether. “

Tomori has been out of the reckoning now for some time and the 23-year-old is thought to be edging closer to a loan switch to AC Milan which will reportedly include an option to make the move permanent for around £25million in the summer.

“If he does go there on loan, there is the potential for a buyout clause,” Schwarzer added.

“AC Milan will sign him with that option. He’s a good young player. He’s going to make mistakes but he’s still learning and has the potential to be a really good centre-half.”