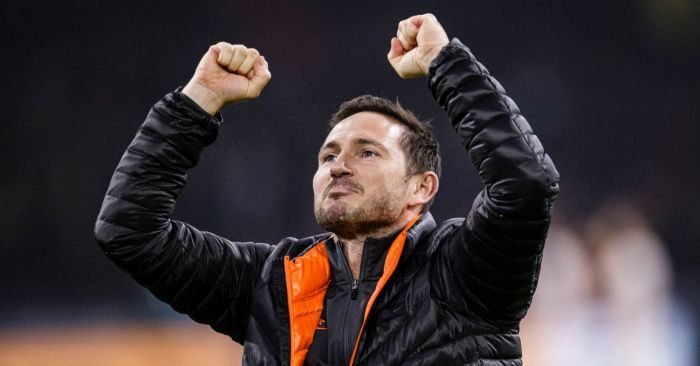 Mario Melchiot thinks Chelsea have to be smart with their money after their transfer ban was halved last week.

A report in The Guardian claimed earlier today that Frank Lampard has been given a £150m budget for January.

The ban in the summer allowed Lampard to quietly go about his preparations for the season with the former midfielder giving youth a chance in his starting XI.

And Melchiot has urged Chelsea to not “dismantle what they have already built” now that they can buy players again.

Melchiot told talkSPORT: “If you look at those young players and the way they’ve developed…

“If you look at Tammy Abraham, at the beginning of the season there was a discussion about who would lead the line, and he managed to get himself a number of goals that stopped the discussions almost straight away between him and Olivier Giroud.

“Mason Mount is one of those players where when you watch him you forget how young he is, and one of the biggest surprises for me was Christian Pulisic.

“He came in for a lot of money but he’s a young kid coming to a new league. In Germany he was struggling on the bench towards the end and now he’s had to really work hard to become a starting player again at Chelsea, and now he’s scoring goals and creating chances for other players.

“Now the ban has lifted if they start going back to what they did before and forget what they have achieved this season, that would not be smart.

“Chelsea had to work their way to where they are right now and this is the start of a superstar team, so you don’t want to start getting players in who are going to dismantle what they have already built.

“I don’t think Frank wants a player who is at an older age and then doesn’t want to obey his rules or the way he wants to play, so I’m sure they’re going to be smart about how they’re going to bring players in.

“The players who haven’t made their debuts yet might be thinking, ‘oh my God, where are my chances going?’, but I don’t think they should worry about it.”